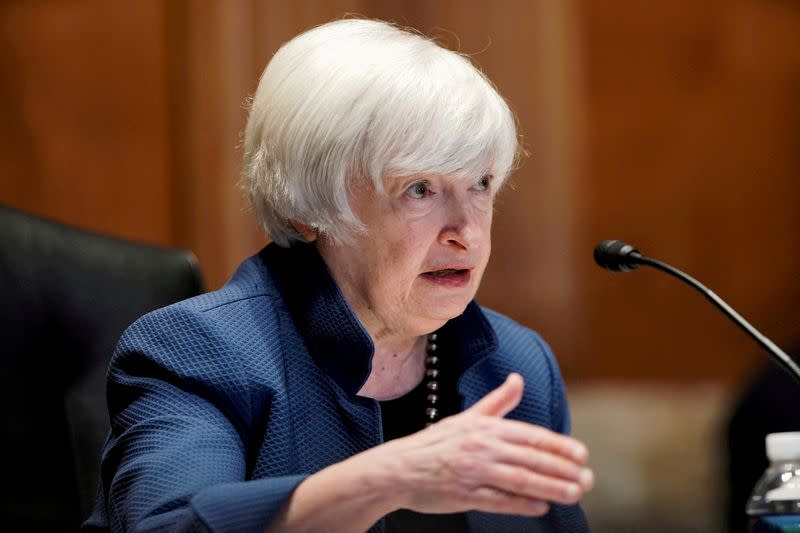 Taiwanese President Tsai Ing-wen on Saturday responded to a wish made earlier today by Chinese President Xi Jinping, in which the Chinese leader said he wanted “peaceful reunification” with Taiwan. Tsai and his office fired back angrily, calling on Beijing to abandon what it called coercion, and reaffirmed that only the Taiwanese people can decide their future. Addressing a large crowd at an air base in northern Taiwan at a pre-national reception, Tsai pledged to stand up for democracy. “We will continue to work hard to maintain the front lines of democracy and freedom, strengthening collaboration with international partners through shared values â€‹â€‹and making more contributions to the world.” The presidential office also described Taiwan as an independent sovereign country, not part of the People’s Republic of China, and reiterated the clear rejection of China’s offer of “one country, two systems” to rule the island. Tensions between Taipei and Beijing have intensified recently. In early October, the Chinese Air Force organized four consecutive days of incursions into the Taiwan Air Defense Identification Zone. Tsai indirectly referred to provocation in his speech. our airspace. When our airspace is subject to intrusion, our pilots are always able to take off immediately to protect and safeguard our airspace. day when the anti-imperial revolution began in China. President Tsai is due to deliver a speech on Sunday to mark the occasion.

Better Business Bureau: How To Tell If Someone Has Stolen Your Identity News from Carson City, Nevada