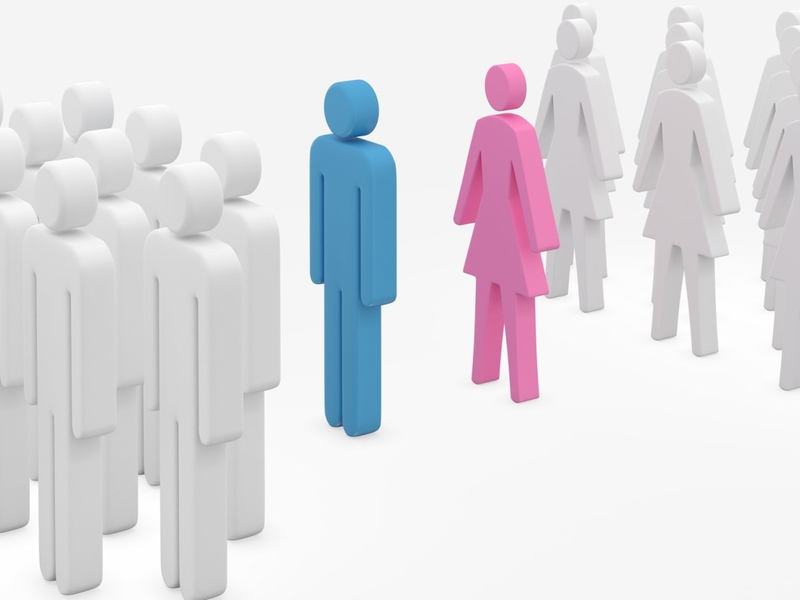 Companies around the world are increasingly willing to link their borrowing costs to gender equality as they come under pressure to increase the number of women in management.

Dubai-based shopping center company Majid Al Futtaim Holding LLC signed a $ 1.5 billion sustainability loan last week, agreeing to pay additional interest rates if it fails to rise the proportion of women on its board of directors or in management positions at 30%. This followed Australian supermarket chain Coles Group Ltd. which took a similar step with its A $ 1.3 billion ($ 1 billion) loan.

Sales of loans with terms tied to gender goals have reached $ 19 billion so far this year, more than four times the 2020 total, according to data from BloombergNEF. This type of growth is exceptional even in the burgeoning ethical debt market, reflecting the willingness to take into account the take-off of social justice since the pandemic and the #MeToo movement.

â€œCompanies are using these products to drive performance and culture change in line with their business strategies,â€ said Tania Smith, director of sustainable finance at Australia & New Zealand Banking Group Ltd., who led the agreement for Coles. â€œBetter diversity in the workplace can improve employee retention, improve collaboration, enrich decision-making and enable access to a larger talent pool. “

The volume of that debt is still only a fraction of the $ 231 billion in loans this year with measures disclosed for environmental, social and governance goals. This is an even lower proportion in the bond market, accounting for around $ 3 billion or 5% of sustainability bonds, where measures involving the environment have dominated.

Banks that organize loans expect more transactions of this type due to an increase in inquiries about gender measures. Last year, social-purpose debt appeared on investor radars when the European Union broke demand records with its debut.

â€œOver the past two years, we have seen a significant number of borrowers wanting to demonstrate that they have a holistic approach to sustainability,â€ said Hedi Ben Salem, Head of Corporate Lending for Europe and Asia at Banco Bilbao Vizcaya Argentaria. “We firmly believe that this trend is set to continue.”

This leads companies to combine environmental and social objectives when structuring loans linked to sustainable development. Women in leadership positions and workplace safety are the most widely used social performance indicators in recent fundings, said Ben Salem. The UK is also planning to combine social and green benefits in its ESG bond debut this month.

Regulatory requirements for listed companies to disclose senior female representation in countries such as the UK, US, Hong Kong and Japan have helped companies improve, said Nneka Chike-Obi, director of sustainable finance at Fitch Ratings.

A recent deal from U.S. pipeline company Enbridge Inc., where only one of the three goals of its sustainability obligation was linked to emissions, shows “an evolving focus on diversity and inclusion,” said she declared. The others dealt with racial and ethnic diversity and women on the board.

In the United States, the proportion of women on the majority of S&P 500 boards topped 30% for the first time last month, due to years of investor pressure and regulations. Alain Bejjani, CEO of Majid Al Futtaim, is almost halfway there and wants to reach this level in five years.

It is still unclear whether the risk of higher borrowing costs improved the equality. Overall, sustainability debt has been criticized by some companies for setting goals that are either easy to achieve or they will hit anyway.

â€œMost sustainability related products have been issued since 2020, so it is too early to say if there has been an impact,â€ she said.

Is it better to pay off a debt or settle it? – Councilor Forbes

Brookdale Senior Living (NYSE: BKD) has debt but no income; Should we be worried?