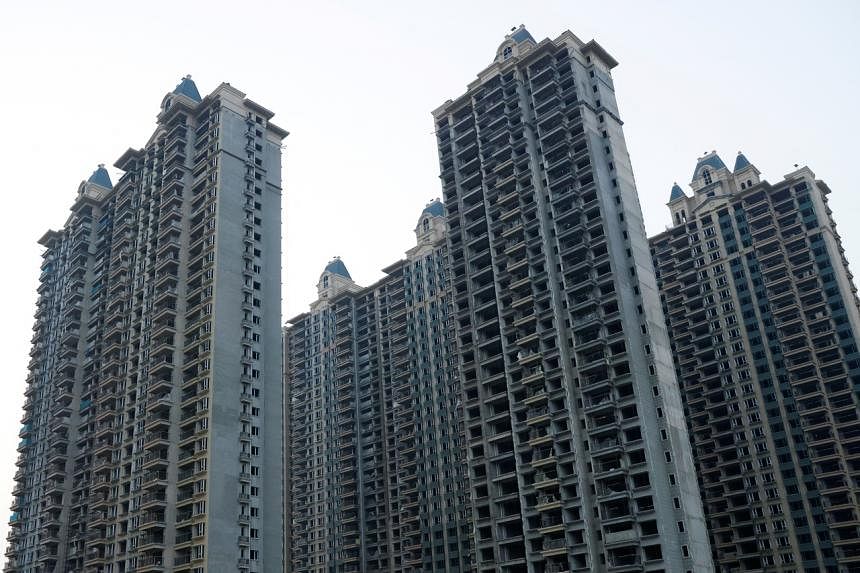 BEIJING (CAIXIN GLOBAL) – The Chinese real estate market is no stranger to typical business cycles. The continuous expansion and contraction of sales and investments have helped the market grow in value up to four times the country’s GDP.

But while market forces play a role in this cycle, China’s real estate sector is most influenced by government policies. Since the turn of the last century, when the country launched major housing market reform, there have been four distinct rounds of tightening and easing of national policy.

During the global financial crisis of late 2008, Beijing issued trillions of yuan in fiscal stimulus and repeatedly cut the benchmark interest rate. Home sales bottomed out in December of that year and jumped 80% in 2009, according to rating agency China Credit Rating Co. Ltd.

In the first half of 2016, home sales rose 44.4% as the central bank funneled cheap funds to local governments for slum upgrading projects. The fifth round of easing began this year, after the last round of tightening that began in 2020 sent the market into a downward spiral in 2021, triggering a debt crisis among private developers and demolishing buyer confidence. of houses.

As pressure mounts on China’s growth and local government budgets, authorities are making it easier to get a mortgage, ease monetary policy and encourage lenders to fund mergers and acquisitions in the real estate sector.

But sales remain weak. In March, contract sales for the 100 largest property developers fell 52.7% in value from a year earlier, a steeper drop than in January and February, according to data released by the consultancy. China Real Estate Information Corp. High-frequency data suggests housing sales continued to decline this month.

This despite 28 cities rolling out homebuyer-friendly mortgage policies in the first quarter and 15 cities easing restrictions on purchases or offering subsidies, as well as repeated promises from officials to ensure the “healthy development” of the housing market. Since March, banks in more than 100 cities have cut mortgage rates between 20 basis points and 60 basis points.

Easing policies will also have less effect this time around, as many households already bought real estate during the last easing round of 2015 and 2016, said Lu Ting, chief economist at Nomura Holdings Ltd. . the real estate industry as well as the broader economy, in which debt-driven infrastructure and housing spending will play a lesser role in growth.

China’s response to its worst Covid-19 outbreak in two years has disrupted property sales and construction. Some analysts said the closures imposed in dozens of cities in the first quarter would dampen the housing market’s recovery this year and weaken the impact of government measures.

Shanghai’s real estate market has been virtually frozen since the city was locked down this month. Some cities in Shanghai’s neighboring provinces of Jiangsu and Zhejiang have also shut down some real estate agencies, local media reported last week.

Country Garden Holdings Co. Ltd., the country’s largest promoter by sales, said last month that about 200 of its sales offices nationwide had been closed due to local outbreaks of Covid-19. , affecting nearly 30% of its homes for sale. Lockdowns and their impact on economic activity have also made homebuyers more cautious about debt.