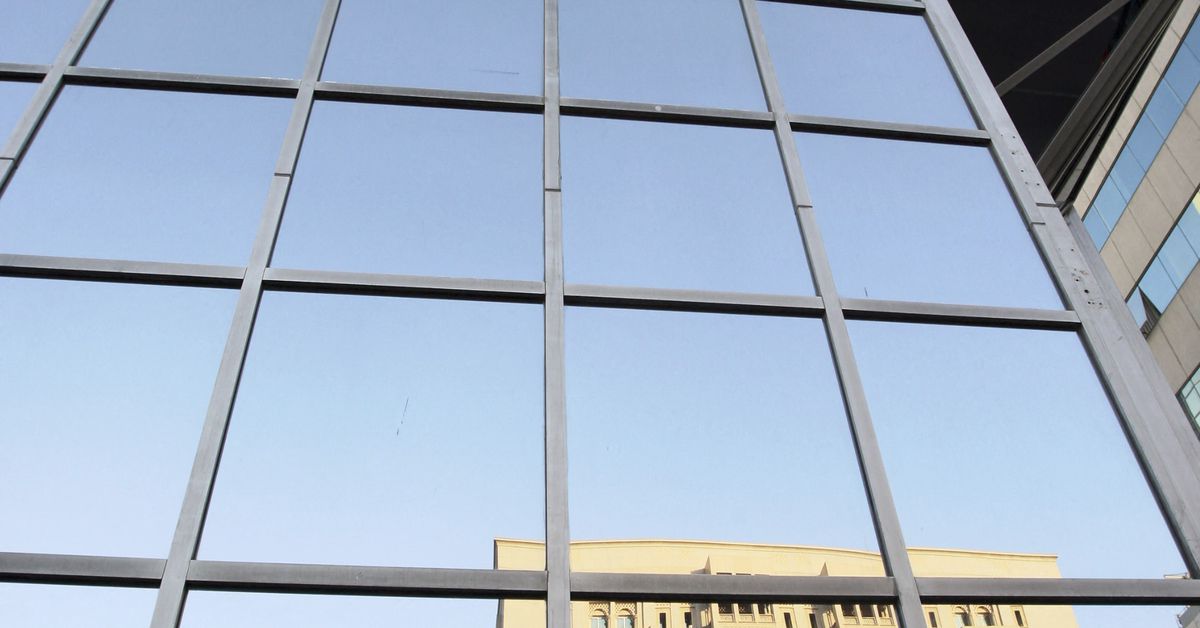 A view of a branch of the Abu Dhabi Commercial Bank along Khalid Bin Al-Waleed Road in Dubai January 4, 2012. REUTERS/Nikhil Monteiro

Banks in the United Arab Emirates are seeing a rapid recovery in profits as the economy recovers from the worst of the pandemic, oil prices have surged and the World Expo has boosted tourism.

The ADCB recorded a net profit of 1.448 billion dirhams ($394 million) in the October-December quarter, compared to 1.007 billion dirhams during the same period in 2020.

ADCB recorded a gain of 166 million dirhams last year on the acquisition of the mortgage portfolio of Abu Dhabi Finance.

Net fee and commission income increased 22%, fueled by a 50% increase in card fees and a 27% increase in loan processing fees. Its net lending increased by 2.2% compared to December 2020.

“We have capitalized on an active lending pipeline to extend MAD 40 billion of new credit to targeted economic sectors, including government-related entities, in line with our five-year strategy,” Chief Executive Alaa Eraiqat said.

The ADCB has recovered from its exposure to UAE hospital operator NMC, which ran into financial difficulties and entered administration in 2020.

NMC Group’s creditors have voted overwhelmingly in favor of a debt restructuring plan and the group’s exit from administration is expected in the first quarter.

As lead lender, ADCB will receive “exit instruments” as part of a $2.25 billion claim equal to the expected future value of NMC Group.