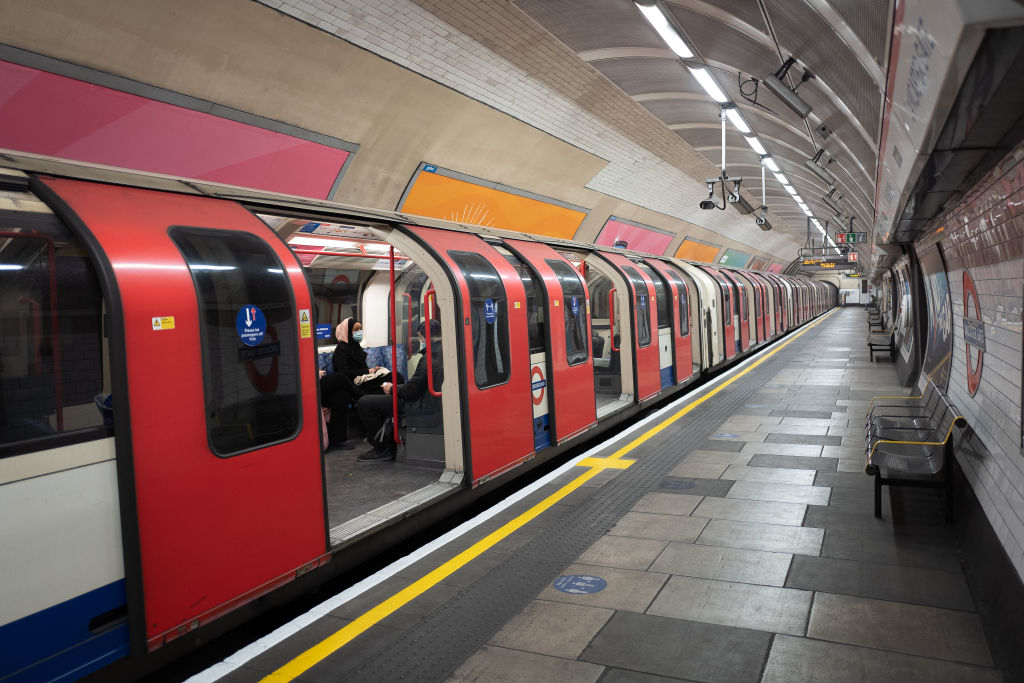 A MAJOR ratings agency has downgraded Transport for London’s (TfL) debt due to “uncertainty” over its long-term funding, a further sign of the operator’s financial difficulties.

Moody’s said it had downgraded TfL’s long-term debt due to weaker economic growth and higher inflation delaying the return of service to higher passenger numbers, as well as a lack of clarity on the capital funding.

TfL and London Mayor Sadiq Khan have been lobbying central government for a long-term funding deal since the start of the pandemic when passenger revenues crashed.

However, the network was only able to secure four short-term settlements from Whitehall, which TfL warned of the risks of a “managed decline” on the network.

All four bailouts so far come with numerous conditions, including severe cost-cutting. Moody’s warned in its downgrade note that although TfL has “a strong record of cost savings…we consider further efficiencies difficult, particularly in a high inflation environment.”

TfL has already canceled a number of capital projects and put more expensive improvements, including the extension of the Bakerloo line, on the back burner.

A spokesperson for the Mayor of London said: “TfL has a vital role to play in driving economic recovery in both the capital and the rest of the country – TfL contracts contribute around £7bn to the UK economy and support tens of thousands of jobs across the country.

“That is why it is time for the government to realize that a properly funded transport network in London is a matter of great national importance and commit to a long-term funding agreement that will protect the transport network from London – in the interest of the capital and the whole country.

The rating agency – which downgraded the network’s long-term unsecured debt from an A3 rating to Baa1 – also warned that additional government funding would likely come with additional “onerous” conditions and that level of service on the tube and bus network” prove to be detrimental to TfL’s long-term financial viability.

The agency said weaker economic growth would also slow the return of passenger revenues to pre-pandemic levels, as would higher inflation. The company has lowered its passenger revenue forecast for the financial year 2023 to £4.3bn from £4.7bn.