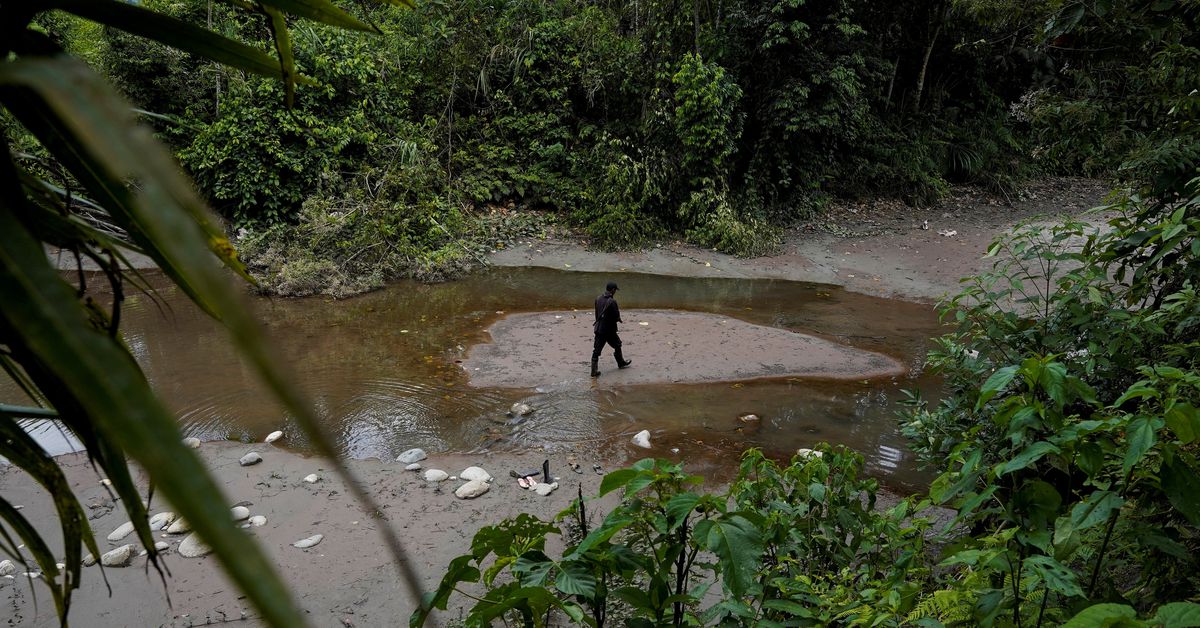 LIMA, Sept 5 (Reuters) – Indigenous groups across the Amazon basin on Monday called on financial institutions to write off the sovereign debts of South American nations that make up the Amazon rainforest, in return for pledges to preserve the environment.

The Amazon is the largest rainforest in the world and its health is considered essential to avoiding the most catastrophic impacts of climate change.

The call comes from a report released this week by Coica, an organization of indigenous groups who live in the Amazon in nine different countries.

“The quid pro quo is to cancel existing debt in exchange for commitments to end industrial extraction and promote protection in key priority areas, indigenous territories and protected areas,” according to the report.

Coica aims to preserve 80% of the Amazon by 2025, a goal he describes as still possible despite skyrocketing deforestation in recent years.

Although the Amazon is sparsely populated, it has significant economic value, particularly oil extraction in Ecuador and Colombia, and informal gold mining in Brazil, Peru and Bolivia.

“These acquired (sovereign) debts that are supposed to be repaid with resources found in the indigenous territories of the Amazon, such as oil, mining and others,” said Coica deputy coordinator Tuntiak Katan , originally from Ecuador.

Among the Amazon countries, Brazil, Ecuador and Colombia are burdened with large sovereign debt.

The report’s proposal aims to tame what it describes as a “vicious circle” in which countries in the Amazon region “need more resources to cover their debts, a need that pushes (them) to energize the chains of sources in their countries, putting greater pressure on natural resources and which, in turn, involves greater climate risk.”