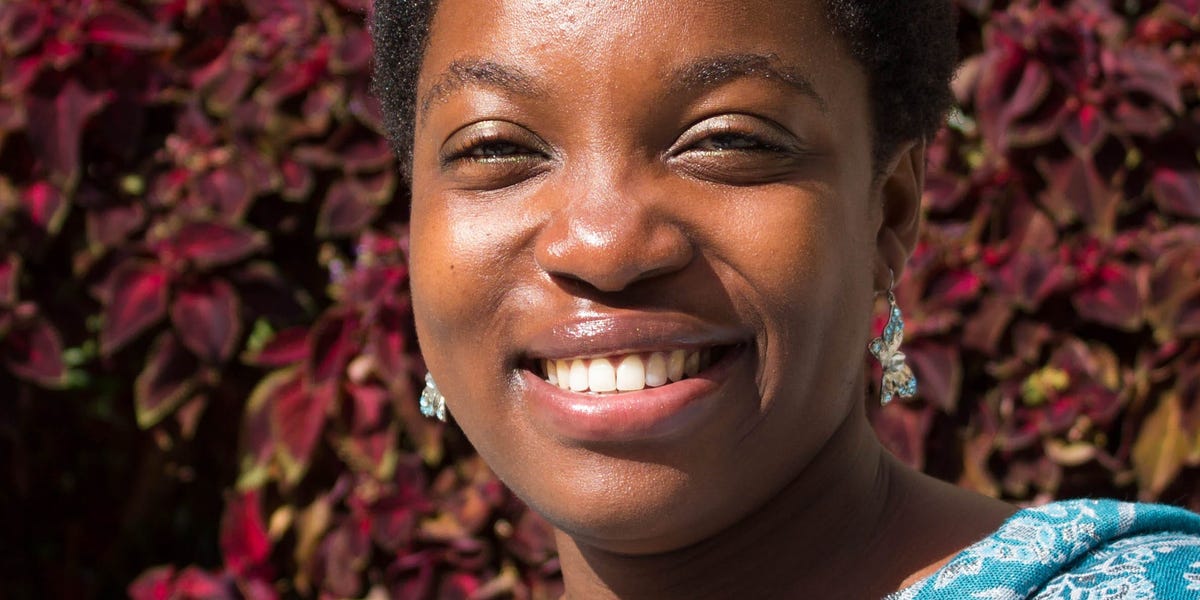 When the pandemic lockdown began in March 2020, I had five-figure credit card debt, a financial gorilla on my back that I had steadily accumulated since graduating from college in 2006. Then comes in and now, however, I have managed to pay off in full, a process that has helped me see how little my money problems have to do with what I was earning in my job.

Finally, reshaping my financial life ultimately came down to putting the appropriate pressure on the assumptions underlying the structure of my life and asking myself if these were really working for me. They weren’t, and I realized I actually had necessary the pandemic pauses to even acknowledge this truth.

My guesses cost me a fortune

Due to my parents’ educational and professional backgrounds, I grew up internationally – in the United States, Canada, Malawi and the United Kingdom – before settling in the United States on my own for the university and work. I have a large network of family and friends all over the United States and around the world; airports are my happy place (as long as I’m not late for a flight, at least). But after painfully losing so many long-distance relationships over the years – including many who passed away before I had a chance to see them again – I made the decision, shortly after graduating from college, that this wouldn’t happen to my relationships anymore. I wouldn’t let money, distance or time be a reason I wasn’t present in the life of my community.

So after I graduated from college, I started traveling to see my friends and family as often as possible, whenever I could, no matter how much I was earning in the job I was doing at the time. . Weddings, engagements, baby showers, birthdays, end of year celebrations, random encounters for no formal reason. No matter how complicated the trip was, I was there – trips with multiple connections, arriving at odd times and stranger airports, adding mini trips to larger trips to maximize my money spent and the distance traveled. Even though I had watery eyes at work after another night flight scheduled to land at my home in Philadelphia just before my workday started, I thought it was worth it if that meant I had respected my principles of community engagement.

But, more and more, I had to rely on my credit cards to fill the gaps between what I earned and what I spent to travel so much, and I knew that was not sustainable in the long run.

No matter how much I cut my expenses, it wasn’t enough – until I faced my biggest expense

In 2013, when I first tried to end my debt, I blew my budget and realized I had big expenses that I needed to cut, like my rent. I was paying a lot more rent than what was reasonable on my salary. So in early 2014, after my lease expired, I found new accommodation in West Philadelphia, reducing my rent by several hundred dollars and eliminating my travel costs, as I was now away from home. walk from my work. I also tweaked my small expenses – using only older phones, obsessively cutting coupons, buying clothes exclusively out of season. I fully intended to turn a new monetary page.

After a year, however, I was still underwater. So in 2015, I found a better paying job and started reducing my monthly expenses even more: getting up early to prepare my lunch before work, drinking strong tea that I brought from home instead. than buying coffee on the way home.

It still wasn’t enough and I hadn’t solved the real problem. In fact, I started to travel more than ever, thinking I could afford it since I was paid more. Two years after changing jobs, I had acquired several new credit cards, all with high limits that I quickly exceeded. Fairly quickly, I also renewed the balances on these, rather than paying them off monthly. Although on paper I was doing very well, at the end of 2017 I was in the worst financial situation I have ever been. It wasn’t until the 2020 travel hiatus that that started to change significantly.

The 2020 pandemic lockdown forced me to consider, equally valid, the many other ways I could stay connected to the communities I loved without needing to get on buses, planes and trains all the time. Before that, I was so focused on the expensive in-person connectivity work that I didn’t think about how it could hurt me personally and financially; now I had no choice. I was pressured to trust the safety of my relationships with people, to stop trying to control things that I couldn’t – like whether or not I had managed to see someone before they died – and revise my belief that it was better to show up for people. done great, in person, with a lot of time and money spent. When that long held belief was gone, so did my long standing debt. I no longer needed an email folder full of airplane receipts to show my dedication to the community I loved.