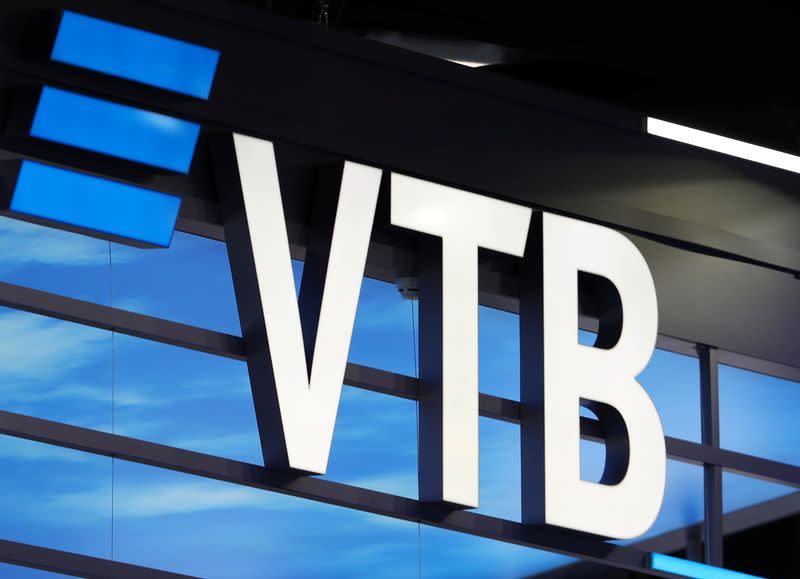 In February, blockchain platform Atomyze Russia was legally allowed to trade digital assets in a country whose central bank has long expressed skepticism of cryptocurrencies, citing financial stability concerns and advocating for a complete trade ban.

Lighthouse and major Russian lender Sberbank are the only other companies to hold such a license.

VTB said the transaction was similar to issuing short-term commercial bonds. Here, the debt pool of the issuer, in this case the engineering company Metrowagonmash, was tokenized on Lighthouse’s platform and purchased by VTB Factoring.

“In this way, the first issuance and placement of cash-secured digital financial assets was achieved,” VTB said.

Ten thousand tokens were issued at a price of 500 rubles ($9.87) per token, according to the issuance documents.

Russian lawmakers on Tuesday approved a bill that would potentially exempt issuers of digital assets and cryptocurrencies from value-added tax.

The death of Sri Lanka by the national debt