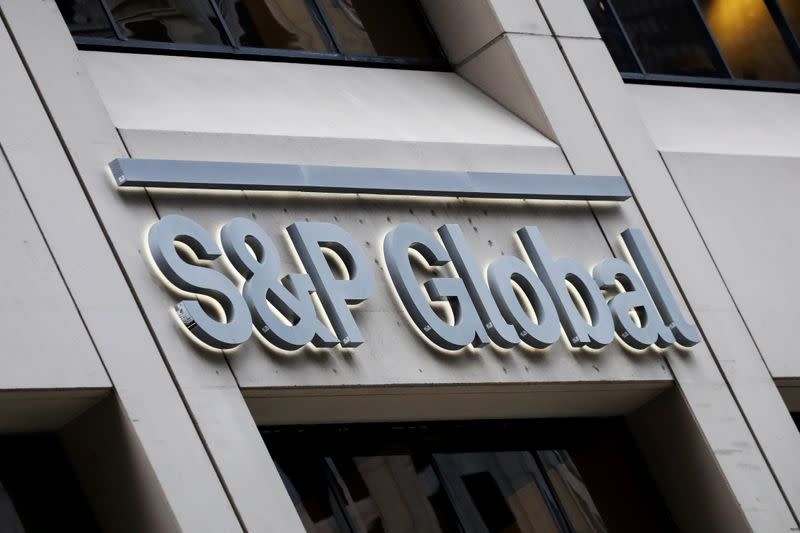 S&P expects US Congress to address debt ceiling on time

(Reuters) – S&P Global Ratings said on Thursday it expects the U.S. Congress to address the debt ceiling in a timely manner, either raising it or suspending it.

Otherwise, the rating agency pointed to “serious and extraordinary consequences” on the financial markets.

“It would be unprecedented in modern times for an advanced G-7 country like the United States to default on its sovereign debt,” S&P said in a bulletin.

S&P noted that over the past decade, Congress has passed legislation to raise or suspend the debt limit five times during times of political stalemate.

The world’s largest economy had the best credit scores with all three major credit rating agencies until August 2011, when S&P downgraded its US rating one notch to AA-plus amid a previous round of political battles over debt, deficits and the debt ceiling.

As for a possible government shutdown, S&P said it would not have a direct impact on solvency.

Congress appeared ready on Thursday to pass a measure to fund federal government operations through December, a move that would avoid a shutdown this week. [W1N2PJ02N]

US Treasury Secretary Janet Yellen has warned the government could run out of liquidity by October 18, resulting in an unprecedented breach of obligations. A debt ceiling suspension expired in late July and Democrats and Republicans in Congress remain at odds.

(Reporting by Mehr Bedi in Bengaluru and Karen Pierog in Chicago; Editing by Shailesh Kuber and David Gregorio)