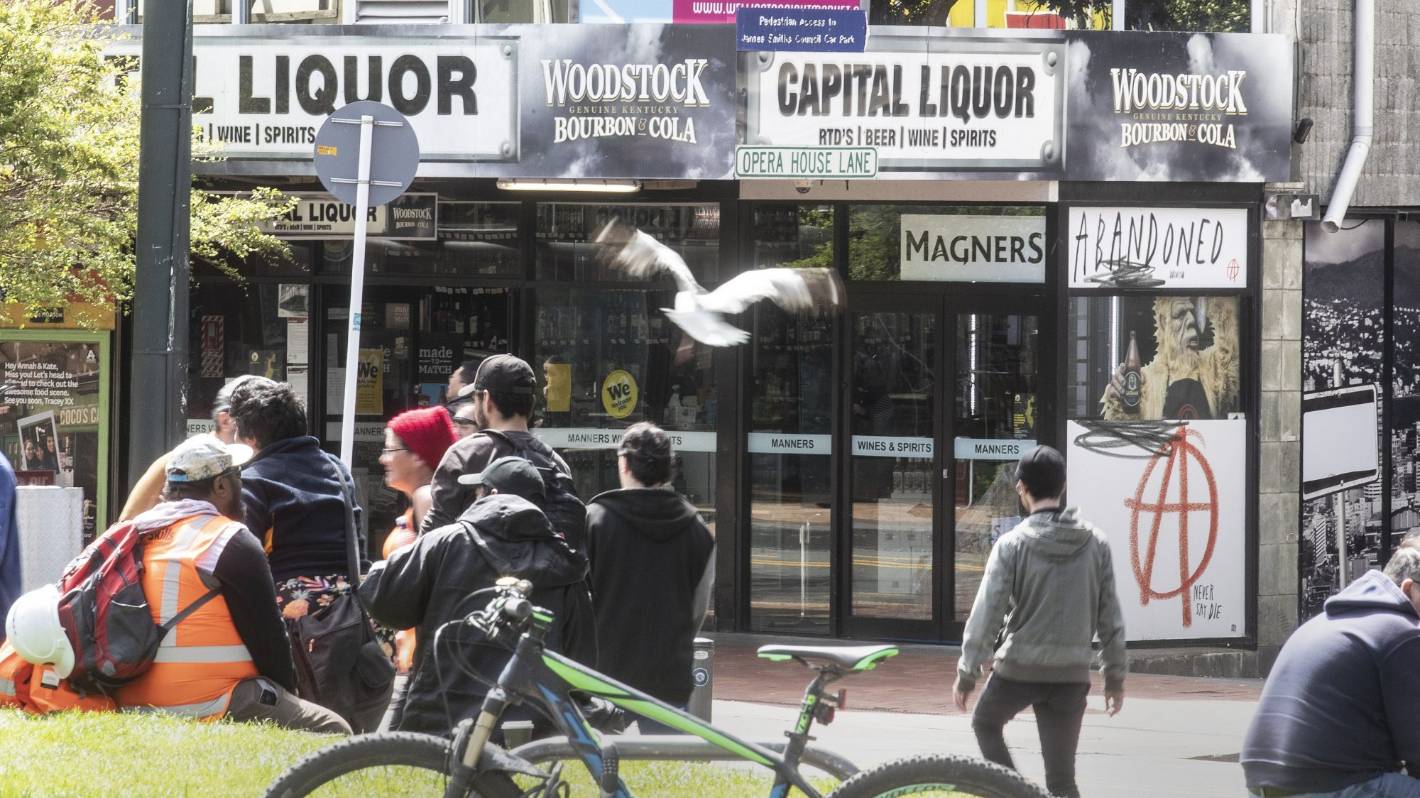 The financial consequences of Capital Liquor’s repeated attempts to extend the hours of operation of its former central Wellington bottle store ultimately led to the demise of the company.

An order has been made to wind up the company that previously ran the business on Manners St, across from a park notorious for its disorder.

New management took over the store in early 2020, but it has now closed.

Capital Liquor was not represented at the Wellington High Court hearing this week, where Associate Judge Kenneth Johnston granted a police request to liquidate the company for approximately $ 12,000 in debt.

Another amount of $ 3,587 for police legal fees and other expenses has been ordered for the liquidation proceedings.

All other creditors have until November 19 to make a claim against the liquidators to share any distribution resulting from the liquidation of the company.

After the hearing, police upheld the demand for a 2019 order requiring the company to pay police fees after an unsuccessful attempt to overturn a decision that the store was to close at 6 p.m.

The company’s appeal against a ruling by the Alcohol Regulatory and Licensing Authority failed in the High Court.

Justice Karen Clark ordered the company to pay the police a total contribution of $ 12,055.05 for legal fees and other expenses.

The judge ruled that the authority had enough evidence to confirm a finding that Capital Liquor was not fit to run a high-risk store during the evening hours.