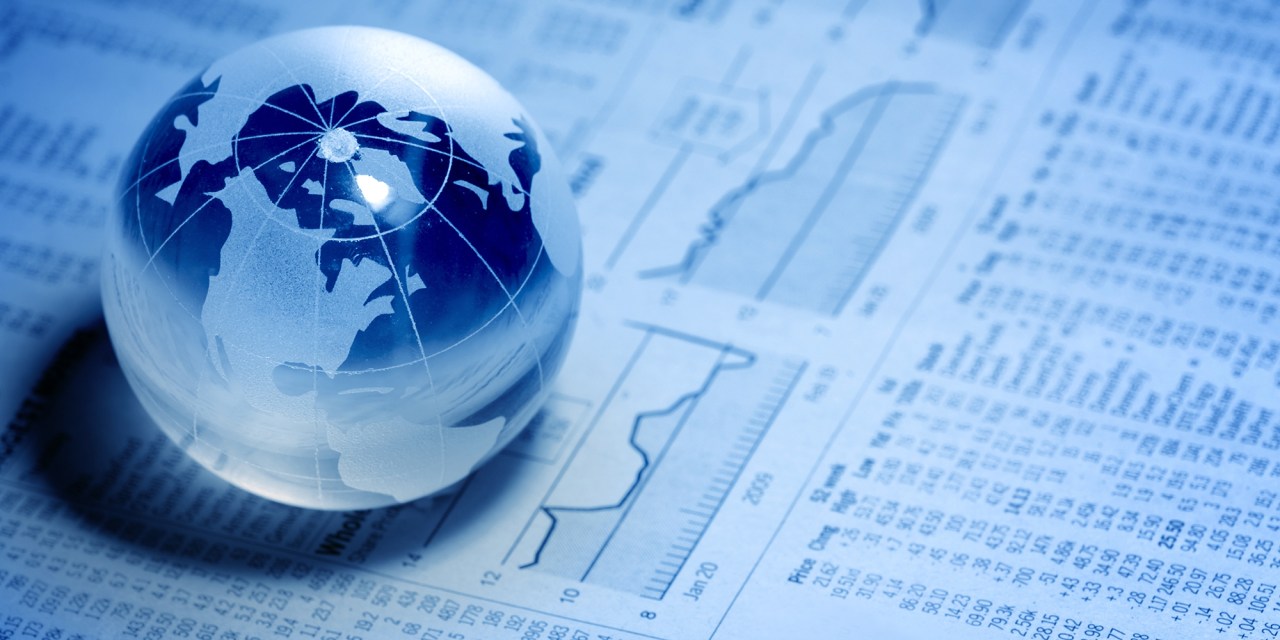 South Africa’s Ba2 rating has been reaffirmed, rating agency Moody’s Investors Service said in a statement on Friday (April 1st). Although the country remains a few notches below the coveted investment grade status, its outlook has changed from negative to stable.

This in effect means that South African debt still carries significant risk, but its ability to repay its creditors should not deteriorate at this stage. This is good news that could, among other things, provide some support for the rand and the South African bond market. But it’s not the kind of ad that would see you opening a nice bottle of champagne. All glasses brought to this development will contain plonk from a box.

“The main driver of the decision to change the outlook to stable is the improved fiscal outlook which increases the likelihood that the government’s debt burden will stabilize over the medium term. Although risks from weak public enterprises (EPs) and social demands remain, they are consistent with a Ba2 rating,” Moody’s said.

“Indeed, over the past two years the government has shown that it is capable of reprioritizing while remaining committed to fiscal consolidation, which Moody’s expects will continue to be the case in the future.”

The surge in commodity prices, which retained its luster due to Russia’s invasion of Ukraine, played a leading role in this scene. Drawing a line in the sand when it comes to the public sector wage bill is also in the spotlight.

“High commodity prices have boosted the profitability of companies in the mining sector, which has contributed to a 58% increase in corporate taxes in fiscal year 2021 (fiscal year 2021, ending March 31 2022), i.e. 2% of GDP more than forecast in the initial budget. At the same time, for the first time in many years, the government has limited the growth of its wage bill to 1.6%, well below inflation,” Moody’s said.

The upshot is that Moody’s now sees South Africa’s debt-to-GDP ratio stabilizing at around 80%, including guarantees to state-owned enterprises, over the medium term.

“This marks an improvement over previous Moody’s projections of a long period of steadily increasing debt to GDP,” Moody’s noted.

After the carnage of “Zuma’s Lost Decade” of slow economic growth, mounting debt and rampant looting as well as the economic calamity unleashed by the Covid-19 pandemic and the often clumsy, corrupt and agenda-driven response of the government – remember the bans on the sale of alcohol and tobacco and the Digital Vibes scandal – this, at least, suggests that the tax ship is no longer heading straight for an iceberg.

But that does not mean that everything will go well in an economy with an unemployment rate above 35% and in a country that remains the most unequal on the planet.

One of the areas of concern reported by Moody’s relates to environmental, social and governance (ESG) considerations. These have risen to the top of the agenda in the corporate and private sector in recent years, but are also applied to wider economies and states.

South Africa remains a major risk on this front.

“Social risk exposure is very negative, with very high exposure to labor and income risks and high exposure to health and safety risks. South Africa has one of the highest levels of income inequality, very high unemployment, especially among young people.

The road back to an investment grade rating is going to be a long one, strewn with protests, riots, strikes and gaping potholes. DM/BM

Know your rights | The star