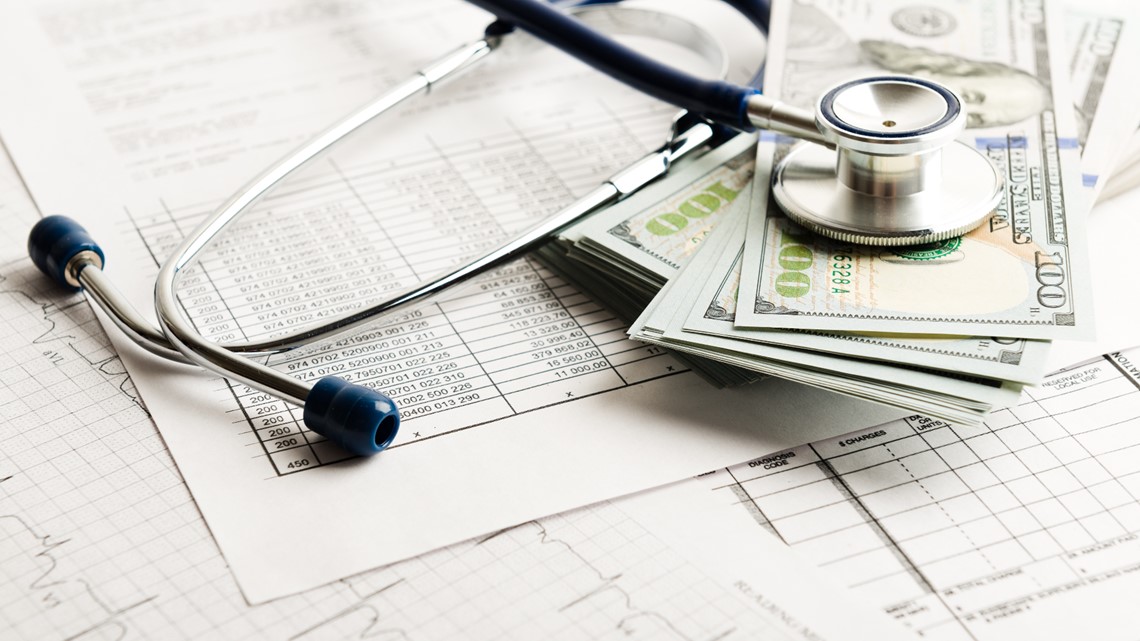 The Lutheran Peace Church uses an organization called “RIP Medical Debt” to help eliminate these balances during one of the toughest economic times in history.

WASHINGTON, Mo. — More than a third of Americans have some sort of medical debt and we’ve seen those numbers climb since the pandemic began.

A church congregation decided to do what they could to ease that burden for the people of Franklin County. The mission started there. But has since spread much further.

Our 5 on Your Side team met with church members to talk about the blessing that hundreds of households have received.

We spoke with Pastor Aimée Appell of Peace Lutheran Church in Washington, Missouri.

Pastor Aimee tells us that hundreds of Missourians over the past few months have found their medical debts have been paid.

It’s all thanks to a church-backed project to clear those debts during one of the toughest economic times in history.

RELATED: 1 in 7 Americans with a Credit Report Has Medical Debt in Collection

It is a small church with a big purpose.

So the church received help.

“We had heard of this organization called ‘RIP Medical Debt,'” she said.

The church raised $14,000, which was turned into millions in debt relief.

“They go in there and they buy it like they’re a debt collector,” she said. “But instead of collecting the debt, they just write a letter to the person who owed that debt and say your debt has been forgiven.”

With the need extending beyond Franklin County, the church gave to families from St. Louis County to Buchanan and in between.

At least 824 people had debt repaid and aid totaled $2.678 million in relief.

The ordinary people of Franklin County played a big part in making it happen.

“I think at least half of the money we raised came from outside our congregation and maybe more than two-thirds,” Pastor Aimée said.

Church member Kathy Hurlbert knows all too well how devastating medical debt can be. She experienced it firsthand after losing her husband to a rare form of cancer.

“After he passed, I went through and tried to organize, you know, his papers and so on, and found among them a bill for $21,000,” Hurlbert said.

Eventually, she found a way to pay the bill with insurance.

“It can be overwhelming. I was lucky, but a lot of people weren’t,” Hurlbert said.

The church hopes this project will spark a much broader conversation about the growing shortcomings of America’s healthcare system and how we can all help each other.

“We are here on earth to care for each other and to ensure each other’s dignity. Anything we can do to convey that is what we must do,” the pastor said.

Would chalet hotels (NSE: CHALET) be better off with less debt?