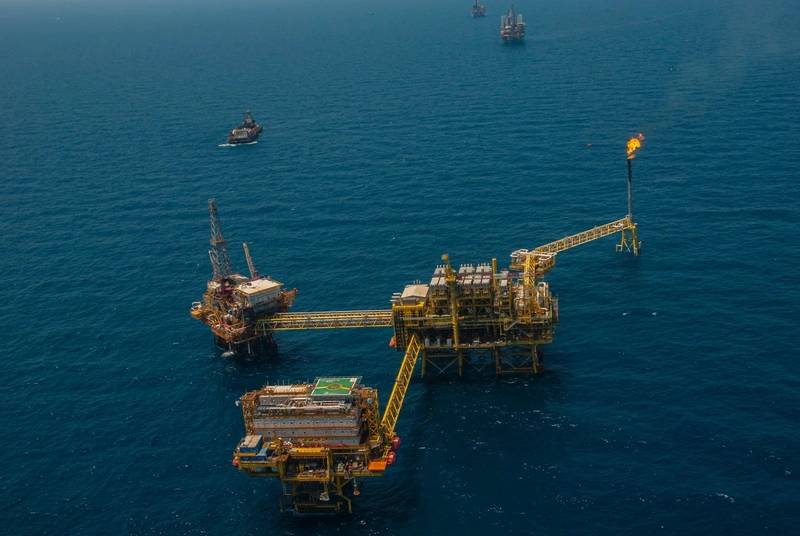 This decision marks only the last blow to the ailing Mexican oil company.

“Pemex will have substantial negative free cash flow over the next 12 to 18 months, due to insufficient operating cash generation to pay interest expense, taxes and capital expenditures,” said Moody’s.

Neither Pemex nor the Department of Energy immediately responded to a request for comment.

“The company’s next debt issues will inevitably be tied to such principles and this will likely put upward pressure on their yields,” he said.

Moody’s noted that Pemex performed poorly on all three factors, including “very high carbon transition risk” while others oil businesses are moving towards cleaner energy.

While lowering their credit rating, Moody’s changed Pemex’s outlook from “stable” to “negative”.

Last week, S&P Global Ratings also revised Pemex’s outlook to negative from stable, after reviewing Mexico’s long-term outlook. Still, S&P pointed to the Mexican government’s failure to push through an overhaul of the electricity market as the reason for the better outlook rather than any structural change.

Research: Rating Action: Moody’s Downgrades Cornerstone CFR from B2 to B2, Assigns B2 to New Senior Secured Debt; stable outlook