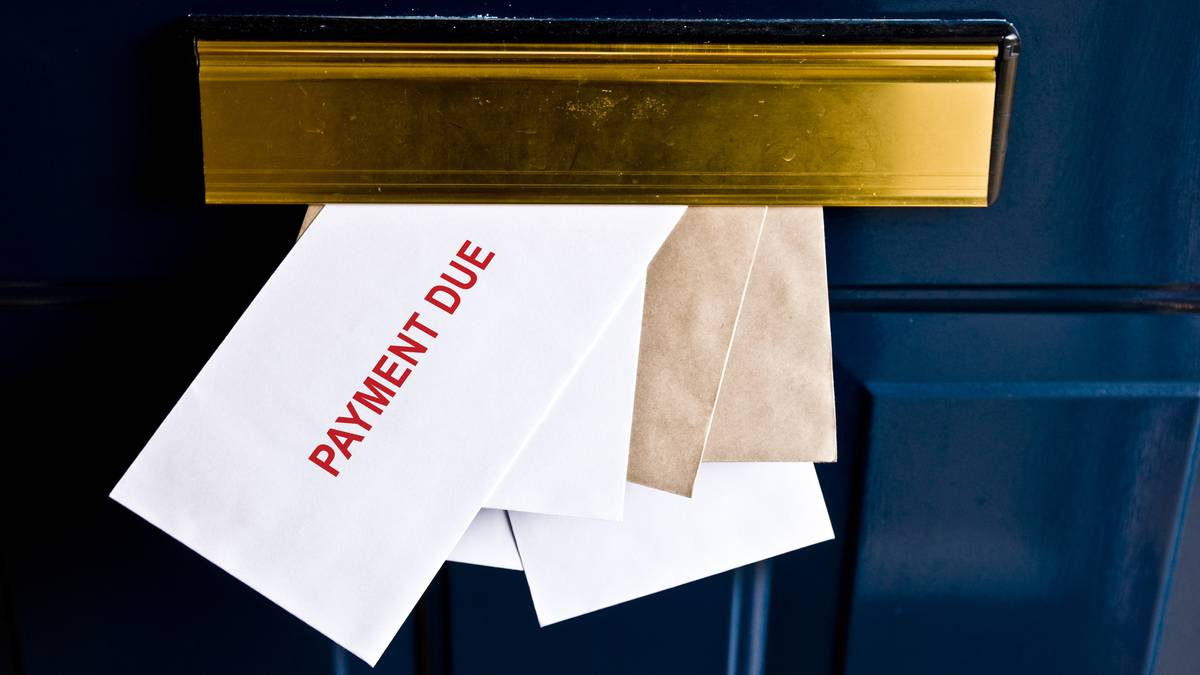 A man has received numerous debt demand letters for a woman who has never lived at his address. Photo/Getty Images

An Auckland man says he was left angry and frustrated after repeated calls and letters to a financial firm failed to stop the delivery of debt demand letters to a woman who has
never lived at his address.

The man, who does not wish to be named, said he started receiving mail for the woman before July last year – initially from a telecommunications company and a debt collection agency.

He called the companies and told them he didn’t know the woman and she didn’t live at his address and they stopped sending the letters.

He put return-to-sender notes on the mail. But that didn’t stop the letters, so he called the company in September only to receive three more demand letters in November, urging him to send his own letter to the company asking him to stop.

All was quiet until April, when he received two more letters the same day. Again he called the company’s 0800 number and said they had agreed to remove his address from the woman’s account.

“What do I do next, rip out my mailbox or move?” the man wrote in a letter sent to Herald personal finance columnist Mary Holm.

The man told the Herald he had lived on the property for 50 years.

“I’m the innocent part, I have nothing to do with it.”

“It won’t stop. There will be another one next month. They are getting more and more threatening towards her.”

He said he felt his only way was to contact the media.

The Herald has contacted the company and a Latitude spokesperson said the address has now been corrected and has apologized to the man for the inconvenience.

“We are looking into what happened in this case to make sure it doesn’t happen again.”

Sacha Green, national legal and strategic adviser, for the Citizens Advice Bureau, said the first step when receiving mail from someone who did not live at the property and was not known to the resident was to return it to the sender.

“If you receive mail but it is not intended for you, you should write ‘Return to Sender’ on it and put it back in the mail so that New Zealand Post redirects it. This gives them the opportunity to ‘get to the right place.’

Green said the only other step is to contact the company directly to let them know what the man did, and then seek legal help if you’re not making progress.

“He did everything right and it’s really frustrating that it took so much effort to stop this.”

She said it appeared the man’s address had been listed on a number of contracts and agreements, either by mistake or on purpose.

“For these companies, if they are owed money, they want to persist in trying to locate it. If they have to remove an address, they ideally want to swap it with the correct one. But obviously that’s not their responsibility to be able to provide that.”

It was much easier to prove you lived at an address than to prove someone didn’t, she said.

“Of course you can provide proof that you live in a particular place and that you are the head of household from another courier or even from the voters list, but it is more difficult to prove that someone does not live in you, and ideally you should’ anyway, I don’t have to.”