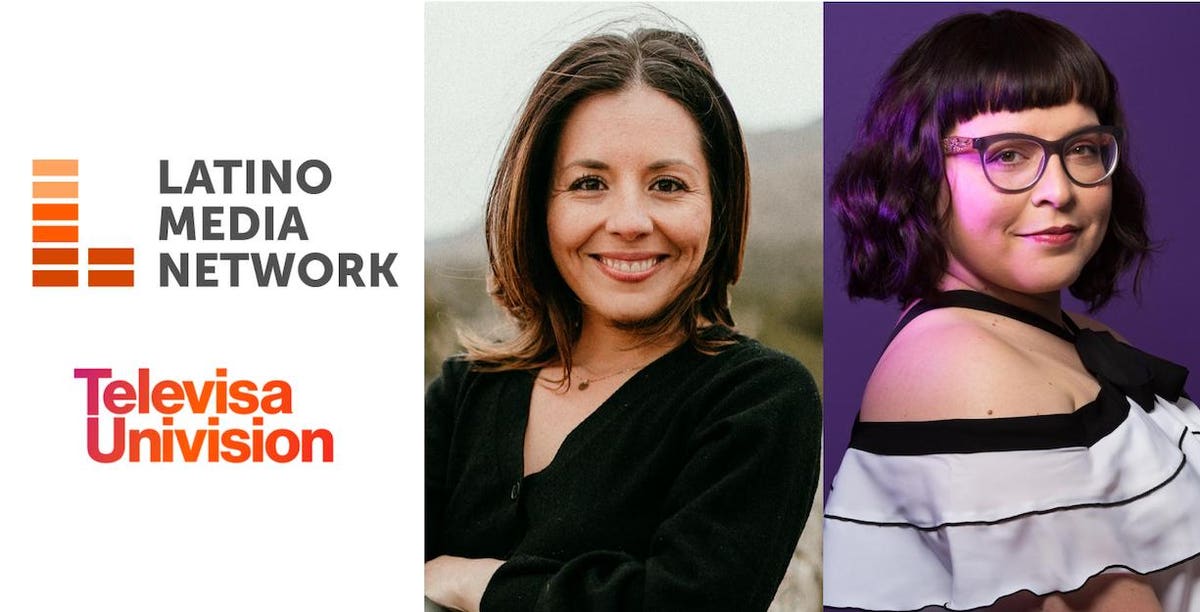 Stephanie Valencia and Jess Morales Rocketto have raised $80 million — one of the largest fundraising rounds for a Latina-owned and operated startup in the United States — from a diverse set of investors. They also enlisted a series of high profile entrepreneurs, media and celebrity advisors and board members to support the new venture, including actress Eva Longoria, news personality María Elena Salinas and Christy Haubegger, founder of Latina magazine and current head of WarnerMedia.

“As Latinos drive population growth in the United States, they continue to navigate the ocean of information about what is happening in the world and their place in it. With the decline of minority media, it is Now is the time to invest in more resources to create content for Latinos by Latinos. Through the unique combination of creative content and new and existing media platforms serving our community, we can embrace cultural pride and collectively empowering Latinos,” said LMN co-founder Stephanie Valencia.

To coincide with its launch, the company also announced that it had signed a definitive agreement with TelevisaUnivision to purchase 18 radio stations in 8 of the top 10 Latin markets in a $60 million cash deal. LMN secured equity investment from leading Latino investors and debt financing for the acquisition from Lakestar Finance LLC, an investment entity affiliated with Soros Fund Management LLC.

“Our business and these stations are for our community,” said LMN co-founder Jess Morales Rocketto.. “We believe in the power and reach of radio and it remains a primary source of media for a significant number of our community. We hope to create relevant content for radio and other audio platforms with content that our community can trust and rely on.”

The two companies have agreed to a one-year transition of stations following FCC approval, with completion expected in the fourth quarter of 2023.

A TelevisaUnivision spokesperson released a statement from the company acknowledging the agreement “to divest 18 of its non-core radio stations”, reaffirming that it is not giving up the radio business. “Upon closing of the transaction, TelevisaUnivision will still operate the nation’s largest Spanish-language radio footprint by audience, with 39 stations in 12 premier markets, including New York, Los Angeles, Chicago, Dallas and Houston. . , and a network of 228 affiliate stations in 79 markets. Audio and music will continue to be a strategic priority through investments in core radio assets and Uforia, TelevisaUnivision’s audio brand which includes audio streaming, podcasts and live concert series.

LMN says it plans to keep current TelevisaUnivision employees who work at the stations it acquires and is recruiting top talent for its management team, to be announced later this year.

The new company’s board members, investors and advisors include: