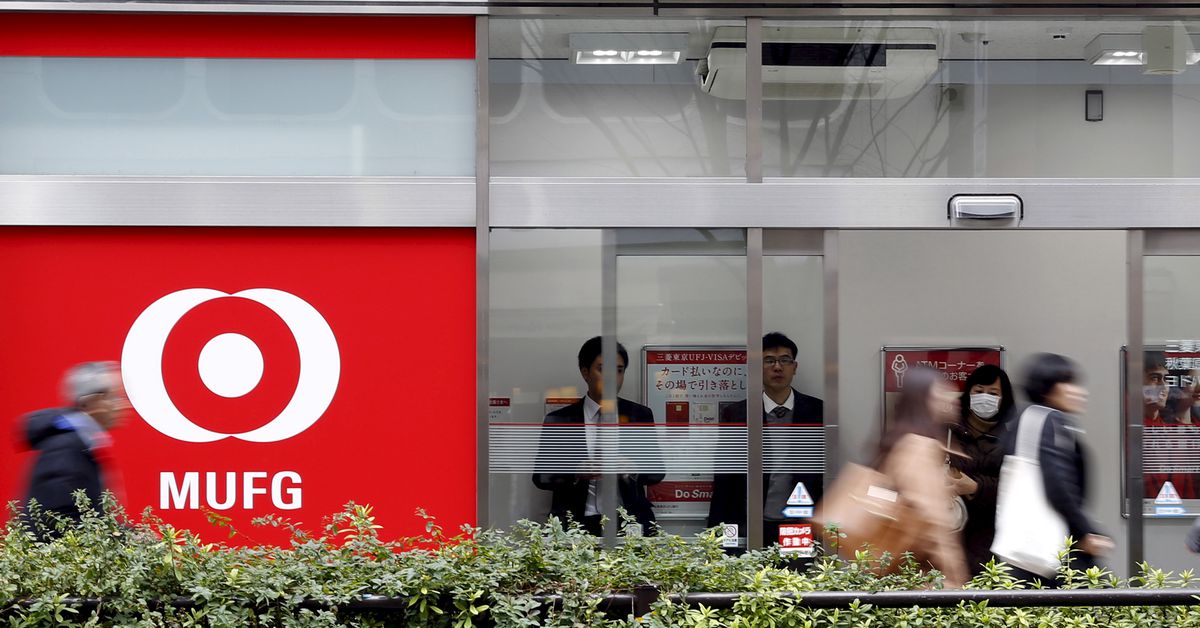 The move comes amid a fundraising frenzy in Asia as the number of unicorns, or private startups valued at over $ 1 billion, has increased.

The new debt fund will be created early next year through Mars Growth Capital, a Singapore-based joint venture between MUFG and Israeli fintech firm Liquidity Capital, Hironori Kamezawa told Reuters in an interview.

MUFG will commit to investing $ 300 million in Mars, which will provide debt financing to startups in later stages of their growth, including unicorns.

If the issuers ultimately choose to go public, MUFG plans to back their initial public offerings with its U.S. alliance partner Morgan Stanley (MS.N), Kamezawa said.

Fund financing decisions will be based on Liquidity Capital’s artificial intelligence-based credit scoring model which predicts a startup’s future earnings and cash flow from real-time financial and accounting data.

“We have seen immense needs from startups for debt financing” as a way to raise funds without reducing the ownership of existing shareholders, Kamezawa said.

“It is generally difficult for us bankers to give loans to these startups in the red, but the credit scoring model of the Israeli company has helped us,” he added.

This will be Mars Growth Capital’s second debt fund. The first fund, created last year, is focused on start-ups and currently has a capital commitment of $ 200 million. Mars Growth Capital has so far entered into financing deals with 11 companies, according to MUFG.

Here’s why businesses (NSE: PTL) have a significant debt burden

Did EPR Properties (NYSE:EPR) use debt to achieve its 5.3% ROE?