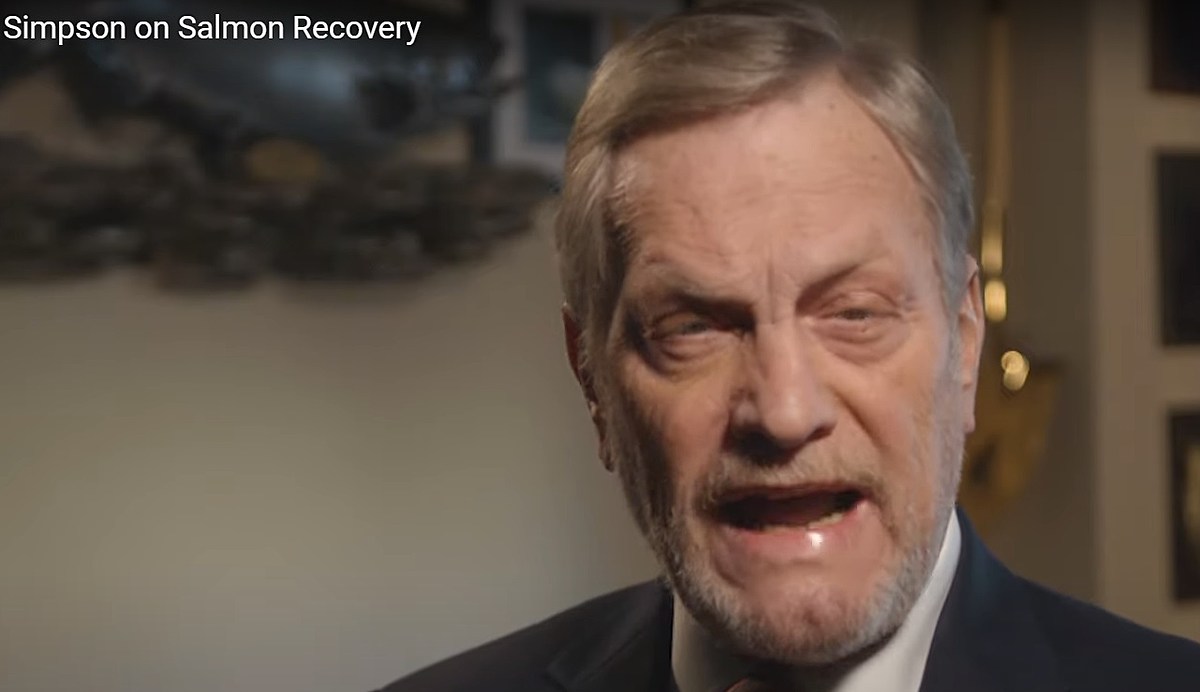 Removing dams on the lower Snake River could devastate several industries. One is perhaps the transport of wheat to a starving world. You may recall that U.S. Representative Mike Simpson of Idaho was behind the scheme. Right now I would vote for Homer Simpson as an alternative.

Simpson is a self-centered megalomaniac

Simpson is more concerned about far-left and environmentalist awards than his constituents, most of whom oppose the withdrawal. The word representative does not mean self-glorification. The idea is that you represent the majority of your district because we can’t all go to Washington and legislate ourselves. I haven’t spoken with even a Republican who supports the idea.

He calls his adversary a collection agent and a lawyer. Simpson is a job destroyer determined to raise the cost of living in an inflationary era.

Click on here. You will find a view from US Wheat Associates. You’ll be amazed at how much produce leaves Lewiston, Idaho, then travels down the Snake and Columbia Rivers before being shipped to hungry markets around the world. The author also explains that barges are an environmentally friendly and safe method of moving goods.

No dams, no Port of Lewiston!

Simpson must be delusional thinking he can sell this to voters.

The wheat industry is already in distress with war raging in Ukraine and some economists are predicting famines in the developing world and possibly beyond.

Simpson is about to leave Congress with a big retirement. Maybe you were begging for a slice of bread.

The Perrine Bridge itself isn’t that big of a fear factor category until you decide to BASE jump. This is when the fear level goes up to 10. Other places are just plain scary like the bridge.

How to Tell if Someone is New to Idaho

Acting like an Idahoan doesn’t happen overnight for most people. Tourists and new residents can be easy to spot in Idaho.