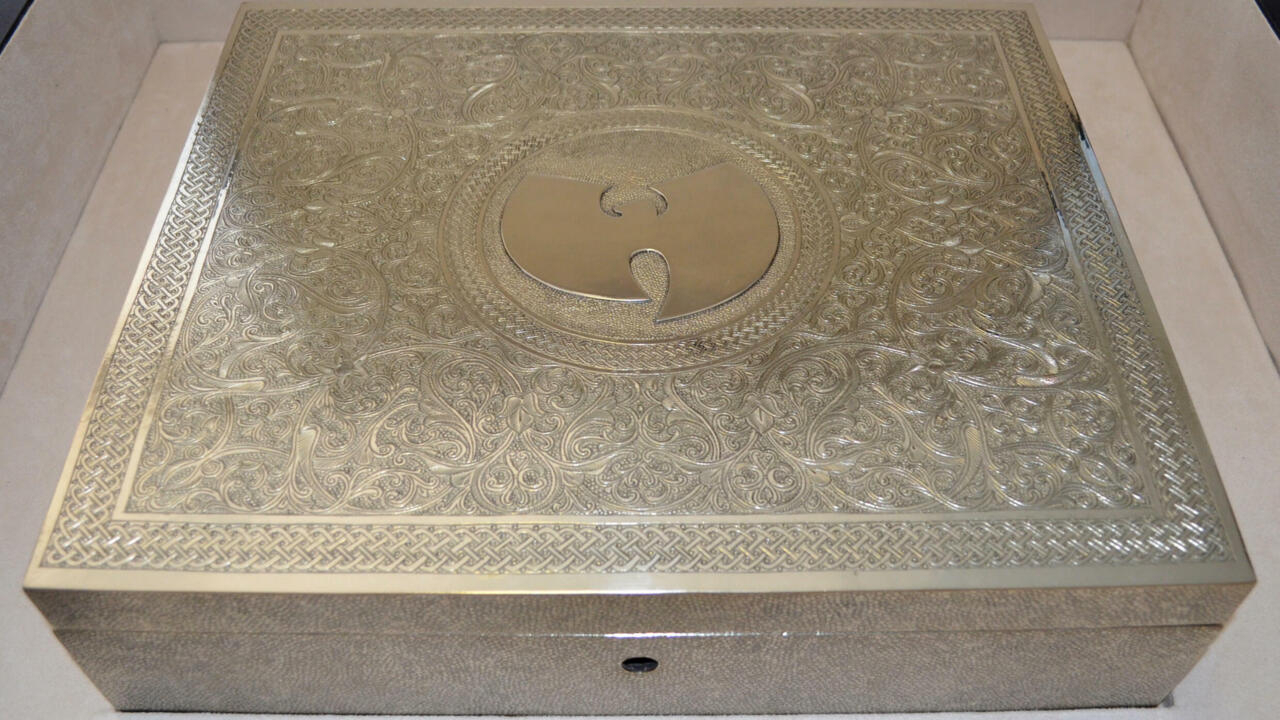 A non-fungible token (NFT) is a digital object – a drawing, animation, piece of music, photo, or video – with a certificate of authenticity created by blockchain technology.

The album was previously owned by Martin Shkreli, a disgraced executive sentenced to prison for fraud, and auctioned in July as part of a deal to settle his debt to the US government.

The buyer was kept under wraps until this week, when PleasrDAO, a New York NFT collectors group, announced that they had purchased the only copy of â€œOnce Upon a Time in Shaolinâ€.

According to US media reports earlier this week, retweeted by PleasrDAO’s Twitter account, the group paid $ 4 million for the 31-track, two-disc album.

They now hope to share “Once Upon a Time in Shaolin” with the public.

â€œAlthough we are bound by the legal agreement underlying this work of art and we may not be able to duplicate and share the music digitally,â€ PleasrDAO said on its website, â€œwe firmly believe that ‘there are ways to share this musical masterpiece with the world. “

Where is the best place to park money right now?