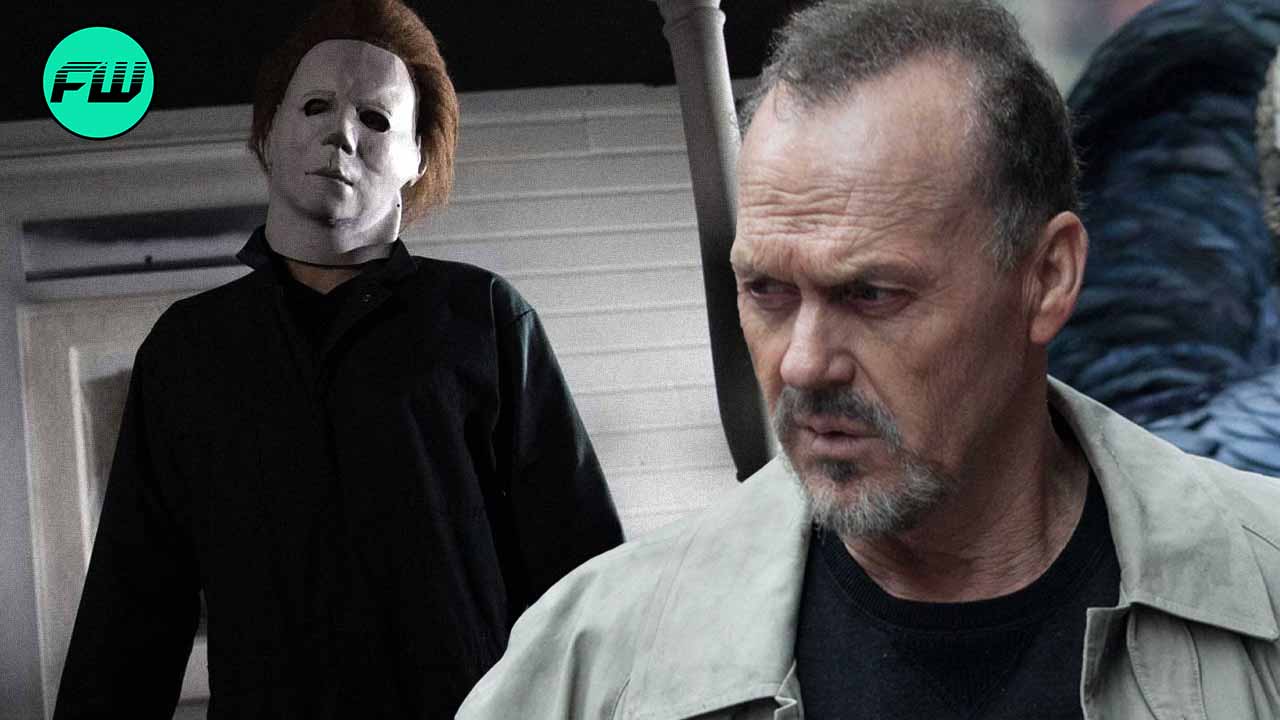 Everyone understands that making a movie takes time. Pre-production, filming, editing and promotions can take up to a year for most films, with only half of that time spent on filming. However, in this article, we’ll be looking at five amazing films that were made in incredibly short production times. Let’s take a closer look:

1. The Blair Witch Project by Daniel Myrick and Eduardo Sánchez

It just took eight days to shoot The Blair Witch Project, which sparked the craze for documentary-style horror films. The actors were released into the wild with orders to locate several crates containing action guidelines. The filmmakers gradually reduced the level of the food they provided to each box to increase the stress. Because of this filming method, there was always an opportunity to capture strong, authentic drama on screen, which reduced production time.

Casablanca is widely regarded as one of the most iconic films of all time. So, it may come as a surprise that it was shot in just two months. Ingrid Bergman and Humphrey Bogart wasted no time bringing their electrifying relationship to the big screen. With the exception of a scene filmed at Van Nuys airport and some existing footage from Paris, virtually the entire film was shot on Warner Bros. property. Well, it was two months well spent.

Rocky was shot in four weeks with only an outlay of around $1 million. Rocky Balboa, an ignorant but generous debt collector, goes from rags to riches in this tale. It was the film that gave Sylvester Stallone his big break. He wrote the screenplay for the film and also starred in it. “Rocky” was nominated for ten Oscars, winning three of them. The pic, which was shot in just 28 days on a shoestring budget, grossed over $200 million.

Birdman, directed by Alejandro González Iárritu, was filmed in just 23 days, according to Variety. This number is said after excluding repetitions and editing time. The post-production procedure took only two weeks as the film was meticulously rehearsed and captured in order. Several other reports suggest that the film was shot in just two months, which is still pretty amazing for such a well-made movie.

This legendary modern-day horror movie was shot over 20 days spread over a four-week period. Much of the team’s success was due to the use of a Steadicam, which allowed for smooth, continuous long shots. The collaborative nature of the production, in which even the main characters participated in moving things around and setting up shots, greatly contributed to the convenience of filming. Not to mention that Halloween was held on a modest budget of just $300,000. Well done, John Carpenter!

The IRS owes $1.5 billion in unclaimed tax refunds. You must claim the money before tax day