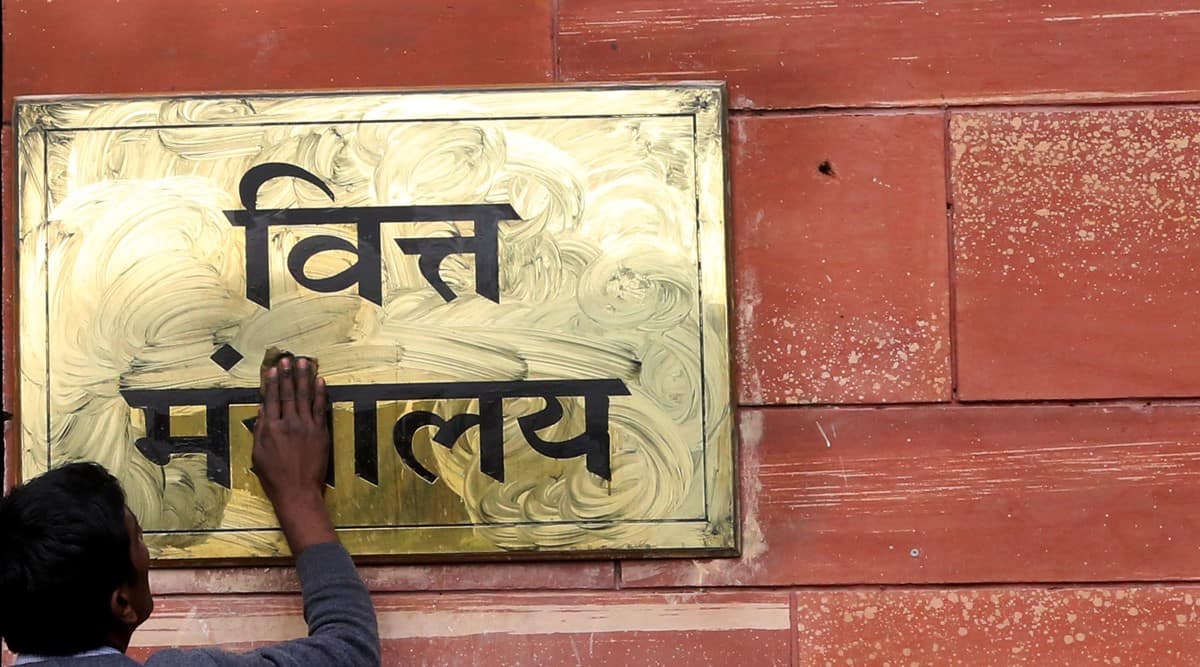 In order to help the development of the corporate bond market, the Ministry of Finance plans to create an institution that will buy high-quality debt securities, in times of crisis as well as in normal times. Sources said that the Department of Economic Affairs (DEA) held consultations with the Securities and Exchange Board of India (Sebi) in this regard. The entity’s broader structure and standards governing its operations will be finalized by the end of March, they said. Several discussions have taken place in the Ministry of Finance on this proposal during the current year.

The DEA is working closely with Sebi. Such an entity is considered crucial, especially during periods of financial market stress, which sometimes freeze liquidity even for higher quality bonds.

This institution is expected to play a crucial role in times of crisis, pulling a leaf from the book of a bad, bank-promoted bank that got RBI approval and launched its operations recently. While the bad bank takes over non-performing assets from banks, the proposed bond institution will take over illiquid investment-grade bonds during the crisis period.

However, there is no clarity on the capital requirement of the institution. It is likely to deepen the bond market and create liquidity. Such an entity will be particularly useful in times of stress, such as in the event of a default by DHFL, which has caused significant tensions in the bond market in recent years.

Sebi also offered to create a set of market makers to further deepen and strengthen the country’s corporate bond market. In a consultation paper published in November 2021, Sebi said these market makers will help bring liquidity to the secondary market for corporate bonds, where trading is limited to a small number of highly rated notes or limited to transactions of financial institutions, banks and mutual funds. .

This proposal was announced in the previous budget, released in February 2021. create a permanent institutional framework. The proposed body would purchase investment-grade debt securities both in times of crisis and normal times and contribute to the development of the bond market,” Finance Minister Nirmala Sitharaman said in her budget speech last year. .

As equity markets remained buoyant this year, fundraising through corporate bonds was weaker during the April-November period. The companies raised around Rs 3.7 lakh crore in April-November 2021 through the issuance of corporate bonds. The amount raised through public debt issuances doubled as 20 public issuances raised Rs 9,132 crore between April and November 2021, compared to 10 issuances that raised Rs 3,871 crore in the corresponding period of the year. ‘last year.