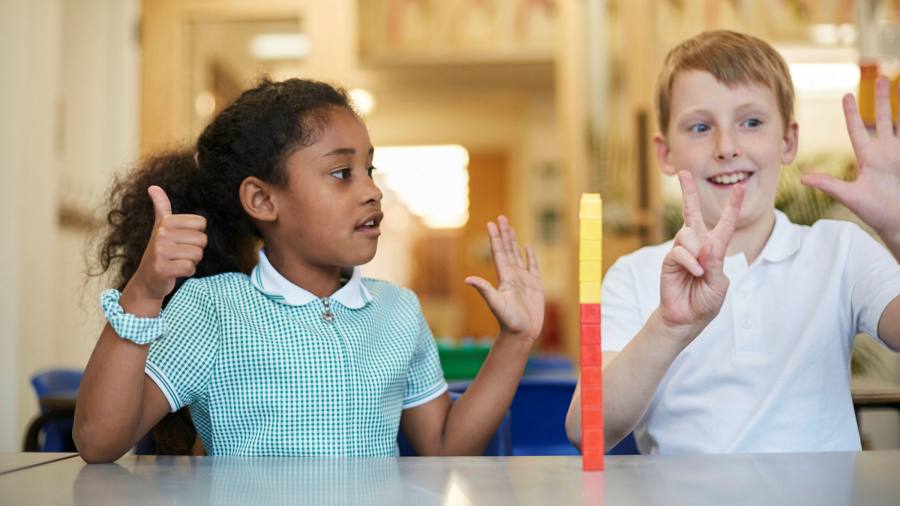 The first weeks of the year are considered by many to be among the most difficult. People across the UK are tightening their belts – literally as they embark on health measures, but also financially. The end-of-year celebrations are special. But, in the cold light of day, their immense costs are laid bare.

Bank of England figures show households spend an extra £740 on average in December, 29% more than in a typical month. Faced with the pressures of the holiday season, a third of us are borrowing to help cover expenses – and thousands are taking on debt that is proving unmanageable in the long wait for paydays after Christmas.

But this year, things are even worse. Along with the annual debt spike, a cost of living crisis is emerging, driven by a combination of sky-high bills and inflation. I have called on the Prime Minister to address this urgently, in part by using the Brexit freedoms he has won to cut energy VAT to less than 5% and introduce downward cost indexation for those hardest hit.

Yet this crisis should also give pause to consider long-term solutions to families’ financial instability – that is, not just making sure people have enough money in their pockets, but s people have the skills to manage their income to the fullest. The reform of financial education is at the heart of this.

Financial literacy education gives young people the foundation for future prosperity and can help the economically disadvantaged move out of deprivation. Join the FT Flic campaign to promote financial literacy in the UK and around the world

Donate to the Financial Education and Inclusion Campaign here

A survey of 4,000 adults released by the Center for Social Justice (CSJ) and Lowell last month found that nearly half of people – 46% – who suffered from financial problems said poor money management skills contributed. to these headaches.

Of course, many people find themselves in debt for reasons beyond their control. But it’s striking how many people see upskilling as the solution: the same poll found that 44% of all adults, and two-thirds of people aged 18-34, think their situation is would improve with more financial education. The appetite for greater control and accountability is resounding, and the government should aim to achieve this.

Yet, we must be honest about the scale of the challenge. Despite considerable progress made under recent governments, including the introduction of financial education into the secondary school curriculum in 2014, much remains to be done.

Too many adults still lack the basic skills that underpin financial capability. Around 9 million working-age adults in England have low literacy or numeracy, and 5 million lack both. One in two people were unable to pass a financial literacy test run by the OECD, which placed the UK well below France, Norway and Canada – and directly below Thailand and Albania – in the world ranking.

Preparing our young people for a very demanding world and workplace means taking skills seriously. And money management is no exception

One of the less widely reported announcements from the Chancellor during last year’s Budget was the £560million adult numeracy program Multiply. This has the potential to be truly life changing and I hope funding from this pot will be made available for programs that integrate financial education into the adult skills program which the government is rightly pursuing.

But the truth is that we have to start earlier. Research by the Money and Pensions Service shows that children’s money habits are formed as early as age seven. Those who leave school without effective financial education are at high risk of financial abuse, fraud and debt. It is estimated that around 55,000 children between the ages of 11 and 16 are problem gamblers and recent reports warn of growing numbers of young people being turned into ‘money moulds’ for criminal gangs. Yet today, only one in three children currently receive some form of financial education in elementary school.

Today’s young adults must navigate a financial market that is changing at an electrifying pace. As the CSJ has found, most young adults attribute their financial problems to poor money management skills.

But these people are among the many who have become regular consumers of buy-it-now, pay-later programs. Do they understand the agreements they make? Like all forms of debt, there can be serious consequences when handled with insufficient caution. Today’s financial education must recognize that the TikTok generation faces entirely different challenges than those armed with a checkbook in years past.

Schools and skills must be the two most important words in the government’s vocabulary as we build back better. Preparing our young people for a very demanding world and workplace means taking skills seriously. And money management is no exception. Pending the full recommendations of the CSJ inquiry into this issue, it is clear to me that we need to be bolder in our approach to financial education – including, especially, in primary school, where the management of silver remains absent from the program in England.

Above all, new financial education provision is needed to build the resilience of our society and economy that protects against cost-of-living crises when they arise – whether to avert an emergency personal debt after Christmas or an unexpected bill. The “soft skills” that are too often denigrated are in fact not at all soft. Because when people are empowered, they have more control over their lives. And what better mission exists for the government than that.