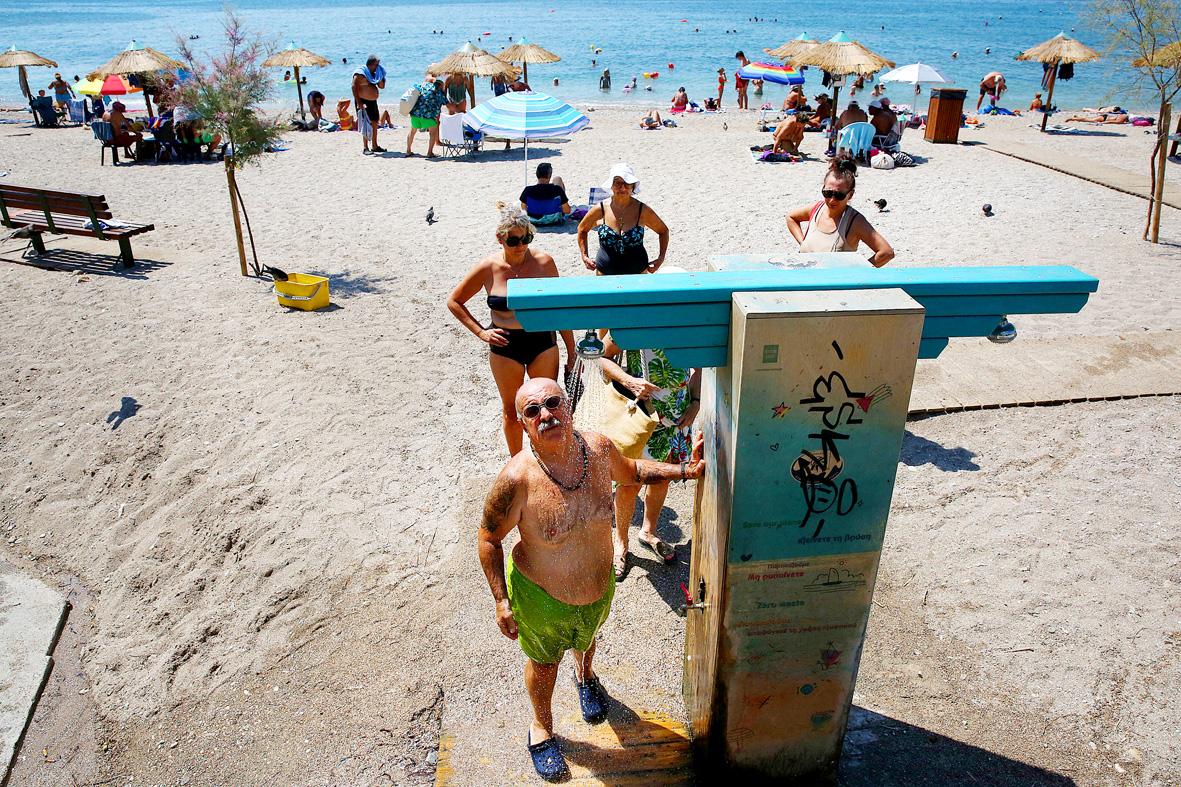 Greece on Saturday ended 12 years of EU fiscal surveillance, which was imposed in exchange for bailouts after a crippling debt crisis.

In November 2009, Athens revealed a sharp increase in its public deficit which ultimately led to a financial crisis in the Eurozone and ravaged Greek finances for a decade.

In exchange for a rescue package of 289 billion euros ($290.1 ​​billion at the current exchange rate) and to prevent Greece from leaving the euro zone, a “troika”, made up of the IMF, the EU and the European Central Bank, demanded general reforms from Athens.

The Greek economy shrank by more than a quarter, unemployment soared to almost 28% and skilled professionals emigrated in droves.

“A 12-year cycle that has hurt citizens, led to economic stagnation and divided society,” has come to an end, Greek Prime Minister Kyriakos Mitsotakis said. “A new horizon filled with growth, unity and prosperity is emerging for all.”

“Greece today is a different Greece. We have seen strong growth and a significant drop in unemployment of 3% since last year and 5% since 2019,” he added.

Ending surveillance aims to strengthen Greece’s position in the international market by increasing its attractiveness to investors.

Athens must also have greater control over its domestic economic policy.

“The end of the enhanced surveillance of Greece also marks the symbolic conclusion of the most difficult period that the euro zone has known,” European Commissioner for Economic and Monetary Affairs Paolo Gentiloni said in a statement. “The sovereign debt crisis that defined the early years of the previous decade was a steep learning curve for our Union. Our strong collective response to the [COVID-19] pandemic indicates that Europe has learned the lessons of this crisis. We must show the same solidarity and unity as we navigate the troubled waters our economies are now entering.

However, Greece – like other bailed-out EU members Spain, Portugal, Cyprus and Ireland – still needs to be watched by its creditors while paying off its debts. In the case of Greece, it will take another two generations, with the last loans to be repaid in 2070.

According to European Commission projections, the Greek economy is expected to grow by 4% this year, well above the eurozone average of 2.6%.

However, Greece’s unemployment rate is one of the highest in the monetary union, its minimum wage one of the lowest and the country’s debt is 180% of GDP.

Comments will be moderated. Keep comments relevant to the article. Remarks containing abusive and obscene language, personal attacks of any kind or promotion will be removed and the user banned. The final decision will be at the discretion of the Taipei Times.