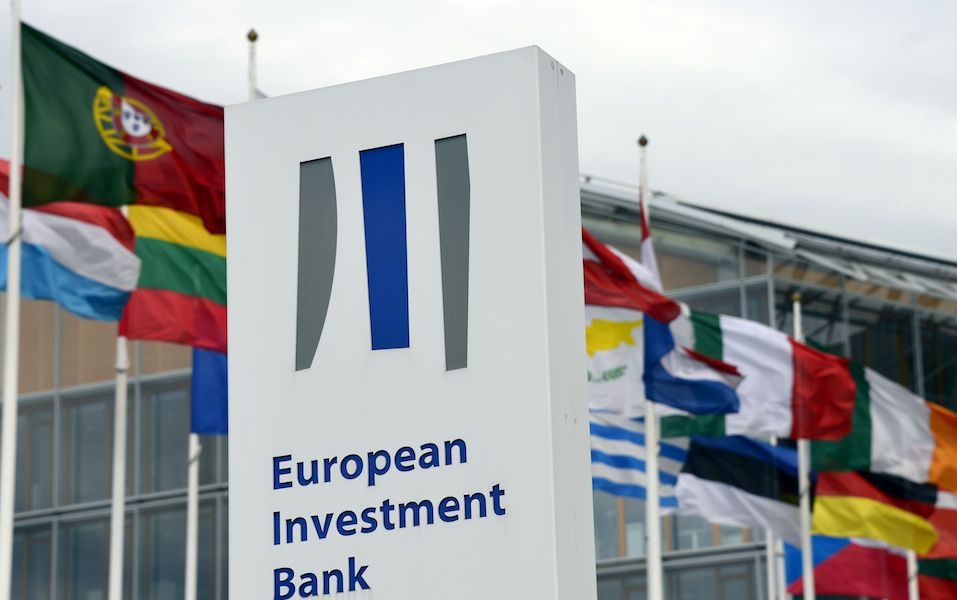 Matrix Pack, Europe’s leading producer of drinking straws, has become the first Greek company to benefit from risky debt financing from the European Investment Bank to help the company reduce the use of single-use plastics among millions of consumers.

The EIB has agreed to provide a five-year, €8.5 million subprime debt financing facility to accelerate research and development, capital investment and international expansion of Matrix Pack’s business in Europe and in North America.

The deal was announced Monday at the company’s premises near Athens. EIB Vice-President Christian Kettel Thomsen was also able to visit the company’s facilities.

With four production units – three in Greece and one in Bulgaria – as well as a sales network in Europe, the United States, Africa, Oceania and the Middle East, Matrix Pack produces single-use paper straws and biodegradable lids focusing on alignment with the EU Single Use Plastics Directive banning the use of plastics from 2021.

The company has an ambitious research, development and innovation investment plan to phase out plastic-based production and shift its entire product portfolio to renewable and biodegradable materials.