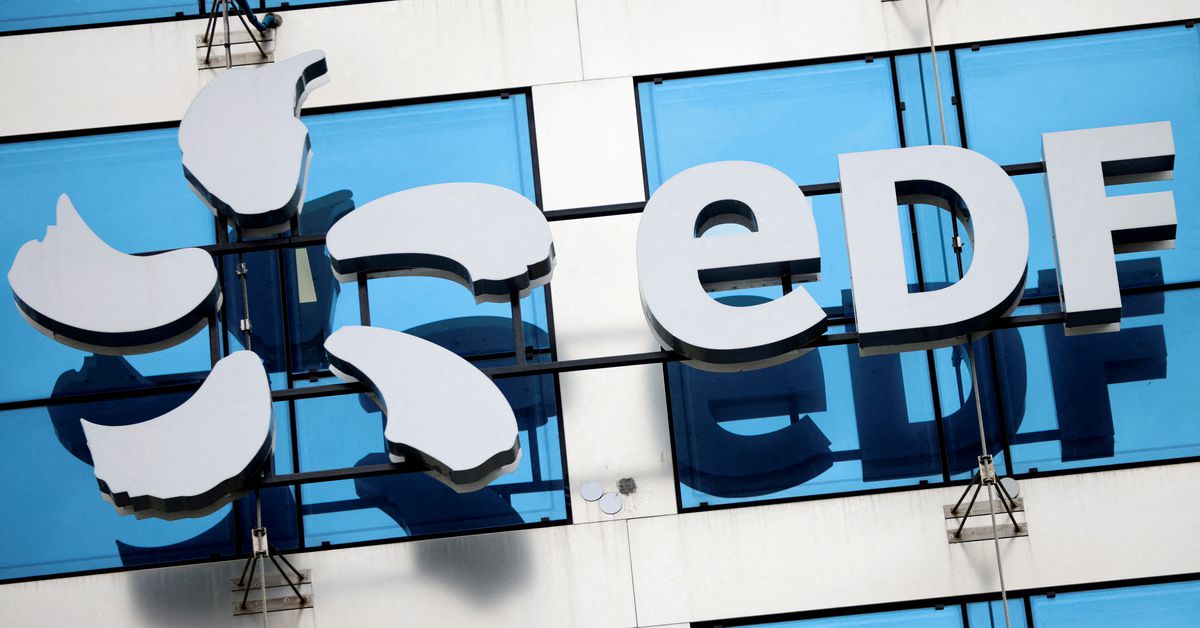 A view of the Electricite de France (EDF) company logo on the facade of EDF’s headquarters in Paris, France, July 7, 2022. REUTERS/Johanna Geron

PARIS, July 17 (Reuters) – An association of employee shareholders of EDF announced on Sunday its intention to sue the French state for its nationalization of the electricity giant.

“Today, the State must explain itself to the management as the ultra-majority shareholder of the company”, declared the association “Energie en actions” in a press release.

The association considers that the government’s decision goes against the interests of the company and the minority shareholders, the press release adds.

The French government, which already owns 84% ​​of EDF, announced earlier this month that it would nationalize the company, giving it more control over an overhaul of the indebted group while facing an energy crisis. European.

The government will announce details of its plan to fully nationalize EDF, which runs the country’s nuclear power plants, by July 19.