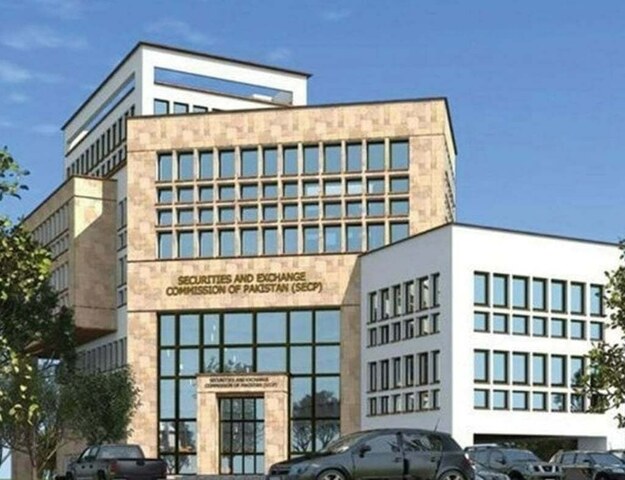 ISLAMABAD: The Securities and Exchange Commission of Pakistan (SECP) on Friday issued a regulatory framework allowing listed companies to raise funds from existing members in the form of convertible debt.

In this regard, the SECP has notified a draft regulatory framework for “the issuance of convertible debt securities (CDS) by way of a right offer”, for public consultation.

According to the SECP, a convertible debt security is a conventional/Islamic debt instrument that produces interest/profit payments and can be converted into a predetermined number of shares at a later time.

In India, the primary law i.e. the Companies Act 2013 allows a public limited company or a limited liability company to issue securities including CDS through a rights issue or a bonus issue. CDS by rights offering are issued in accordance with the normal rights issue regime followed for equity securities.

The proposed product would allow businesses to finance projects in a timely and cost-effective manner through existing members and could reduce reliance on other financial institutions and investors. For shareholders, this would provide an additional investment opportunity and allow them to earn money, while retaining the ability to convert a debt/sukuk instrument into share capital.

The board would be able to issue CDS among existing members in proportion to the number of shares held at a specific deadline, through a term sheet/letter of offer. For this, the approval of the SECP would not be required.

In accordance with the disclosure-based regime, the offer letter would be placed on the website of the Pakistan Stock Exchange (PSX) to solicit comments from the public and regulators, if any. Members who do not wish to subscribe can trade offer letters on PSX. If 80% of the issue size is unsubscribed and the issuer has no other means of financing, the rights offering would be cancelled.

Debt securities convertible through a right offering are widespread in several jurisdictions and are considered to be a time and cost efficient instrument compared to other financing methods.