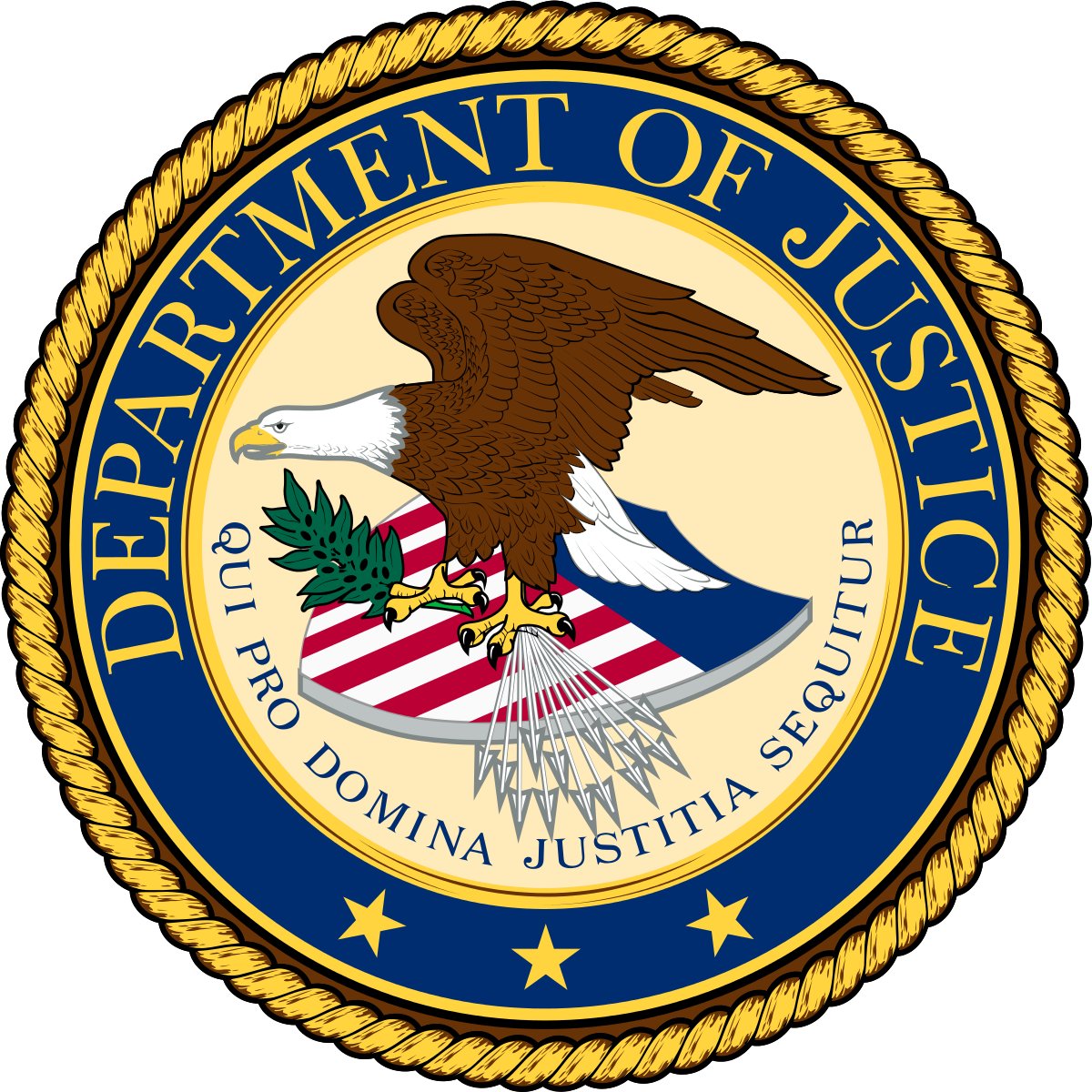 Cartel-linked drug dealers sentenced to prison; Lewis County among the areas where the group operated

By The Staff of The Chronicle

In sentencing Armando Fierro-Ponce, 28, to eight years in prison, U.S. District Judge John C. Coughenour noted that he acted as a debt collector for the organization, obtaining firearms and making threats of violence against those who owed the group money.

“A wiretap investigation captured the criminal conduct of these two defendants and the roles they played in the organization. Fierro-Ponce discussed getting guns and threatening people indebted to the organization,” Brown said. “Fortunately, law enforcement was listening and able to intervene before the threats of kidnapping and assault became a reality. Now the pair are headed to jail for their roles in an organization that trafficked potentially deadly quantities of methamphetamine, heroin and fentanyl pills into King, Snohomish, Lewis and Pierce counties.

Fierro-Ponce was among 19 people charged in July 2020 following an 18-month investigation into the drug trafficking organization, according to the news release. The drug smuggling group disguised the meth as candles to smuggle it into the Pacific Northwest. When the candle wax was melted, the methamphetamine was then turned into crystal meth and sold.

A second drug trafficker for the organization, Edgar Luna-Garcia, 27, was sentenced to five years in prison. Luna-Garcia was handed large charges of methamphetamine by the organization and was called in to clear a hideout following a shooting, according to the news release.

Neither Fierro-Ponce nor Luna-Garcia have legal status in the United States and will likely be deported after their prison sentences, according to the press release.

This lawsuit is part of an investigation by the Organized Crime Drug Enforcement Task Force, which identifies, disrupts and dismantles drug traffickers, money launderers, gangs and transnational criminal organizations in highest level that threaten the United States using a prosecutor led by an intelligence officer. multi-agency approach focused on federal, state and local law enforcement against criminal networks, according to the press release.

The case is being prosecuted by Assistant United States Attorneys Amy Jaquette and C. Andrew Colasurdo.