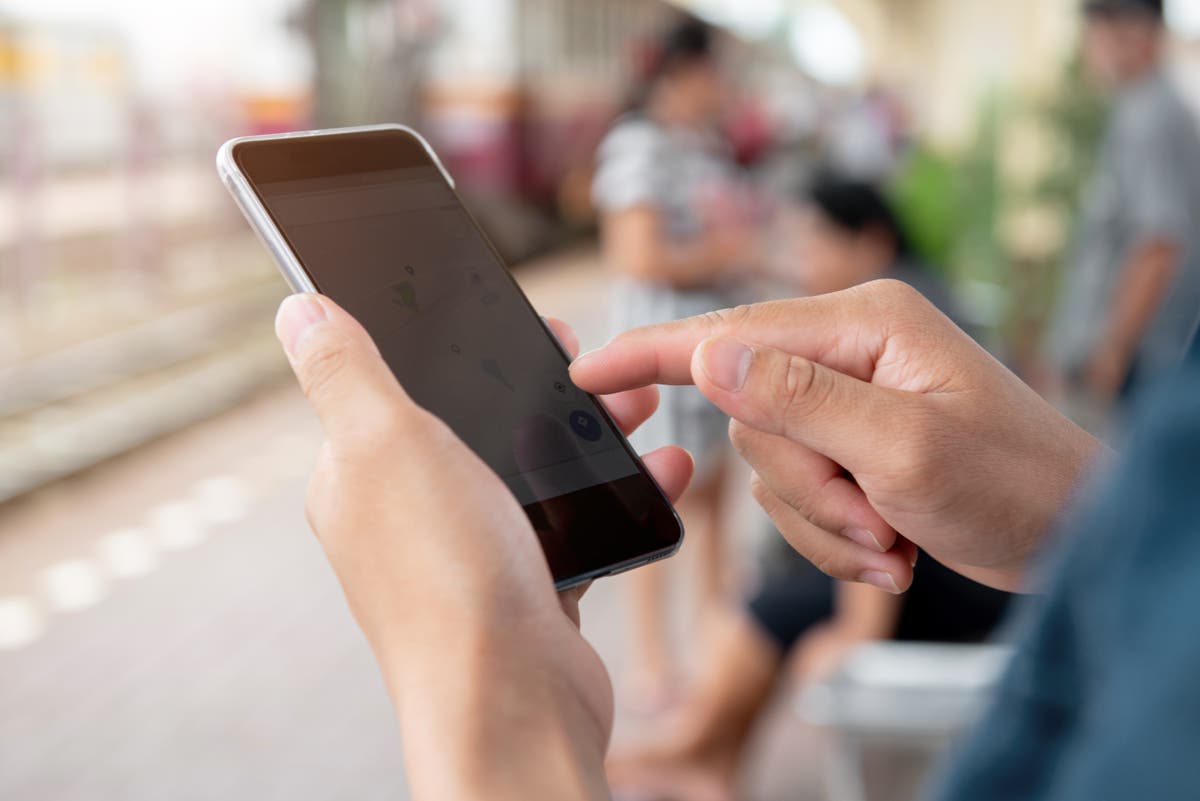 BT, Vodafone and TalkTalk among firms ‘fail to close accounts’ after people die

Phone, TV and broadband companies have been accused of not doing enough to help grieving relatives close the accounts of deceased loved ones.

Vodafone, TalkTalk and BT are among the providers criticized for failing to sympathize with bereaved family members and sending bills and debt collection companies to deceased customers.

Customers have described their experiences as ‘appalling’ and are urging providers to be more compassionate.

According to Settld, a bereavement administration service, people on average have up to 20 utility, banking, mobile, broadband, TV subscription and other household accounts that need to be closed when they die.

Have you encountered similar issues? If so, email [email protected]

A recent YouGov survey found that four in five people want companies to comply with rulings that make it easier to close accounts for bereaved families.

Many have taken to social media to share their experiences with various vendors when trying to shut down accounts.

“Our pleas, when we finally succeeded, were met with extreme rudeness and aggression, and demanded that my frail and confused father answer impossible and irrelevant questions.”

He claimed the mobile phone provider had appointed a debt collection agency to seize the family’s money despite attempts to close his late mother’s account.

Another Twitter user named Sandra also shared her negative experience with Vodafone. She wrote: “I had the exact same problem with my husband’s account after he died.

“I canceled it twice but it never happened. They also sent a debt collection company. It was only after I complained publicly on Facebook that someone fixed the problem.

And Dr Chris Gale said he had a similar experience with TalkTalk trying to shut down his gravely ill stepfather’s account.

He wrote: ‘He’s been getting continuous bills and debt collection agencies hounding him for an account at a property he’s long since vacated, it’s shameful.’

Vicky Wilson, co-founder and CEO of Settld, said: “Many service providers say they put bereaved and vulnerable customers first, but in reality, a disturbing number of them are still doing the minimum necessary to offer support.

Settld is now calling on the government to introduce a new bereavement standard service that providers must adhere to in order to make administrative processes easier for bereaved people.

Ms Wilson said: “The British public are fed up with the bereavement bureaucracy and want companies to improve their treatment of bereaved families and speed up and simplify their processes.

“We urge the government to listen to the public and support our calls, which are backed by dozens of organisations, regulators, businesses and charities, for a new normal of bereavement.”

In response, a BT spokesperson said: ‘We know how important it is to get it right during this difficult time and that’s why we’ve invested heavily to ensure bereaved families and friends receive a fast, uncomplicated and empathetic service from our dedicated, specialized bereavement team.

A Vodafone spokesperson said: “We know that bereavement is a difficult time for families. We have processes and policies in place to help customers who have experienced bereavement, including a dedicated team that customers can contact directly here.

“We are committed to treating all customers with respect and supporting them through difficult times.

“We realize we haven’t met our high standards with some customers recently, so we’re doing a full review and updating the training we provide to our customer service colleagues.”

The Independent has contacted TalkTalk for a response.

How to Earn the Citi Double Cash Card $200 Welcome Bonus