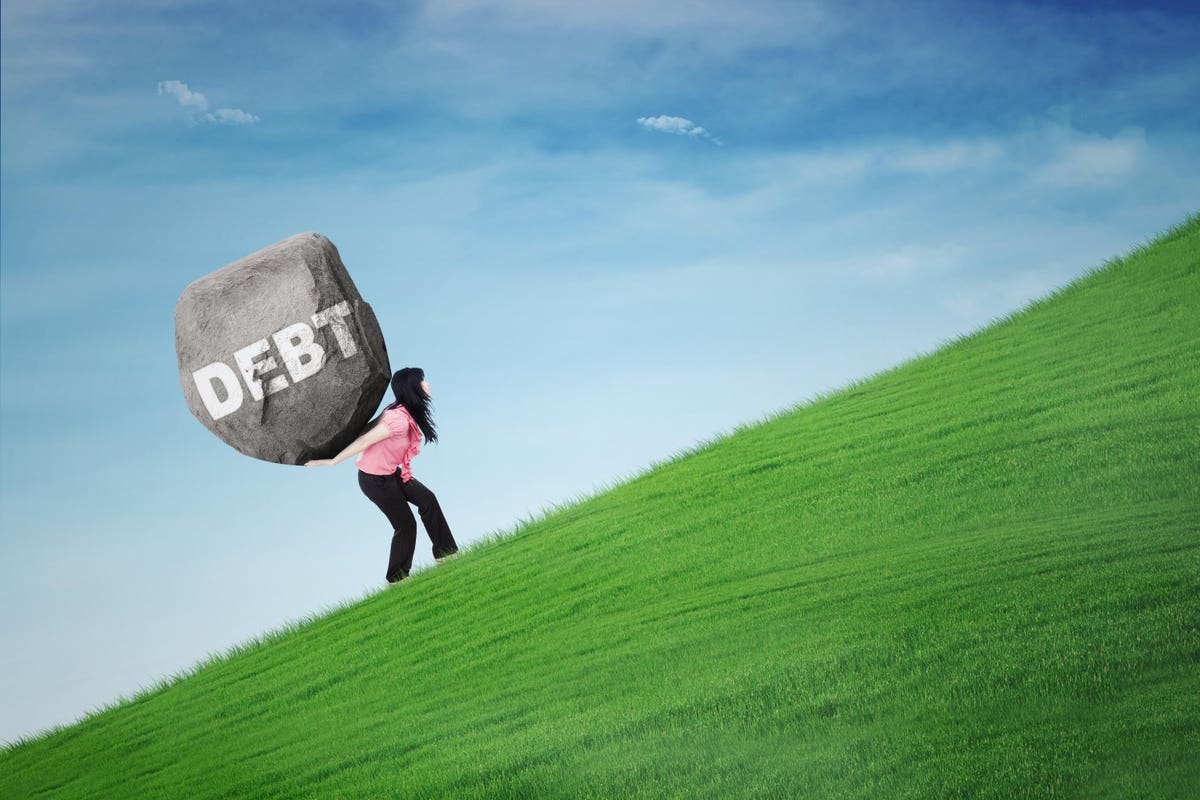 Credit card debt has increased during the pandemic

According to a new survey, more than half of Americans (62%) said their credit card debt increased from before the start of the global pandemic. In addition, 52% of respondents said they increased their credit limits to support the increase in their spending. But even as credit card debt grows, cardholder spending habits aren’t slowing down and overall sales are increasing in many industries. In June, the US Bureau of Labor Statistics consumer price index jumped 0.9%. [Fox Business]

Some banks are revamping their overdraft policies or eliminating fees themselves, steps that could help low-income Americans save money. In June, Ally announced that it was getting rid of overdraft fees, while last month, Synovus Financial said it was looking to rely less on these fees for its checking accounts. They follow PNC, TD Bank, Fifth Third, Huntington Bancshares and Regions Financial, which earlier this year limited overdraft fees by introducing new accounts or services or limiting when fees are assessed. Their efforts come as Democrats push for the overdraft protection law, which would prevent institutions from reorganizing transactions to increase fees and limit overdraft fees to one per month or six per year. [Yahoo Money]

Senate Democrats want to cap interest rates on loans at 36%

In an effort to prevent consumers from ending up in the payday loan debt trap where they renew small loans over and over – paying more fees over time than the original loan amount – Senate Democrats reintroduced legislation that would cap interest rates on consumer loans at 36%. The bill, dubbed the Fair Credit for Veterans and Consumers Act, builds on the Military Loans Act enacted in 2006, expanding the 36% interest rate cap to all loans at consumption, including payday and installment loans. [Fortune]

Credit card debt is on the rise again. Bank CEOs are betting on it

A new report from the Federal Reserve shows that household debt rose the most in 14 years in the second quarter, mainly due to the housing market and mortgage loans. Consumers realized a debt surprise during the pandemic year, paying off their credit cards and avoiding delinquency unlike in previous recession periods. Credit card debt is on the rise again, and CEOs of banks and card companies say consumers are still very healthy, but there are signs the level of financial responsibility displayed during the pandemic will not last . [CNBC]

Citi Australia is entering the buy market now, pay later with its new product called Spot, which is issued by the subsidiary of the company Diners and which will be officially launched in October. The card can be used online or in stores anywhere Mastercard is accepted worldwide and allows users to split payments for merchandise into four interest-free installments. Retailers can register in advance for partnership opportunities. [PYMNTS]

Payment service provider Square announced the acquisition of Afterpay for around $ 29 billion in shares. Afterpay is a leader in the growing â€œbuy now, pay laterâ€ space. Founded in 2014, Afterpay allows consumers to buy and receive an item immediately with only an upfront cost of 25%. The remainder of the purchase price is paid, without interest, over the next six weeks in four equal installments. Customers with late payments are not allowed to use the app for another purchase until the debt is settled, but Afterpay notes that this prevents customers from getting into debt as is the case with credit card. [Yahoo Finance]

PayPal faces investigations from the SEC and CFPB. The SEC is investigating whether the transfer fees paid to banks that issue PayPal’s debit cards comply with Federal Reserve guidelines. The agency is also studying how PayPal reports marketing fees generated by its branded card program. PayPal said it has received a civil investigation request from the CFPB regarding the marketing and use of PayPal Credit in connection with merchants who provide educational services. [Bloomberg]

Retail sales in July were heavily boosted by the child tax credit and pent-up consumer demand, posting their 11th consecutive month of growth. Retail sales in the United States (excluding autos and gasoline) increased 10.9% in July from a year earlier and nearly quadrupled July’s average growth. Physical stores are rebounding, with in-store sales accounting for 81.9% of total retail sales for the month, according to Mastercard SpendingPulse. In-store sales rose 15.5% year-on-year in July, as weekends saw positive spikes in spending as shoppers returned to physical stores. [Chain Store Age]

The coronavirus has dramatically accelerated the adoption of digital banking technology among consumers, and those habits have taken hold, according to an investigation by JPMorgan Chase. In the second quarter of 2021, Chase reported nearly 57 million â€œdigitally active customers,â€ a 10% year-over-year increase, and nearly 43 million customers used the company’s mobile offerings, which also constitutes a 10% year-over-year increase. According to Chase’s second quarter 2021 earnings call, total digital transactions per customer have grown 12% over the past year. [Banking Dive]

Senator Elizabeth Warren urged Treasury Secretary Janet Yellen to identify and address the risks posed by cryptocurrencies and develop a “comprehensive and coordinated” framework through which federal agencies can continuously regulate virtual coins. Warren cited five risks posed by an under-regulated crypto market: exposure to hedge funds and other investment vehicles that lack transparency; risks for banks; unique threats posed by stablecoins; use in cyber attacks that may disrupt the financial system; and the risks associated with decentralized finance. [CNBC]

PayPal’s New Great App to Include “Messaging” Ready to Launch

PayPal’s plan to turn into a “super app” has been launched. According to PayPal CEO Dan Schulman, the initial version of PayPal’s new consumer digital wallet app is now “code full.” Over the next few months, PayPal expects a full surge in the United States, with new payment services, financial services, commerce, and shopping tools coming in every quarter. The company’s change in product direction would make PayPal a US-based version of something like WeChat or Alipay in China or Paytm in India. Like these apps, PayPal aims to offer a multitude of services to consumers under one roof, beyond mobile payments. [Tech Crunch]

One of the best credit card programs has improved dramatically. Chase Ultimate Rewards points can now be transferred to Air Canada’s Aeroplan Frequent Flyer Program. Aeroplan program points can be redeemed for flights not only on Air Canada itself, but on any of the carrier’s 40 airline partners, including United, Lufthansa, Scandinavian Airlines, Turkish Airways, Tap Air Portugal, Avianca, Copa Airlines, All Nippon Airways, EVA Air and many more. [CNN]

Open-loop prepaid cards are quickly adopted in niche Canadian markets, although almost all Canadians already have a banking relationship. The two most notable areas of growth are the gig economy, where entrepreneurs can receive wages on a prepaid card; and neobanks, where young consumers sign up for prepaid app-based accounts. Remote Indigenous communities are also adopting prepaid cards to address the lack of access to traditional banking services. Banking penetration is very high in Canada, with approximately 99% of Canadians having a bank account. [American Banker]