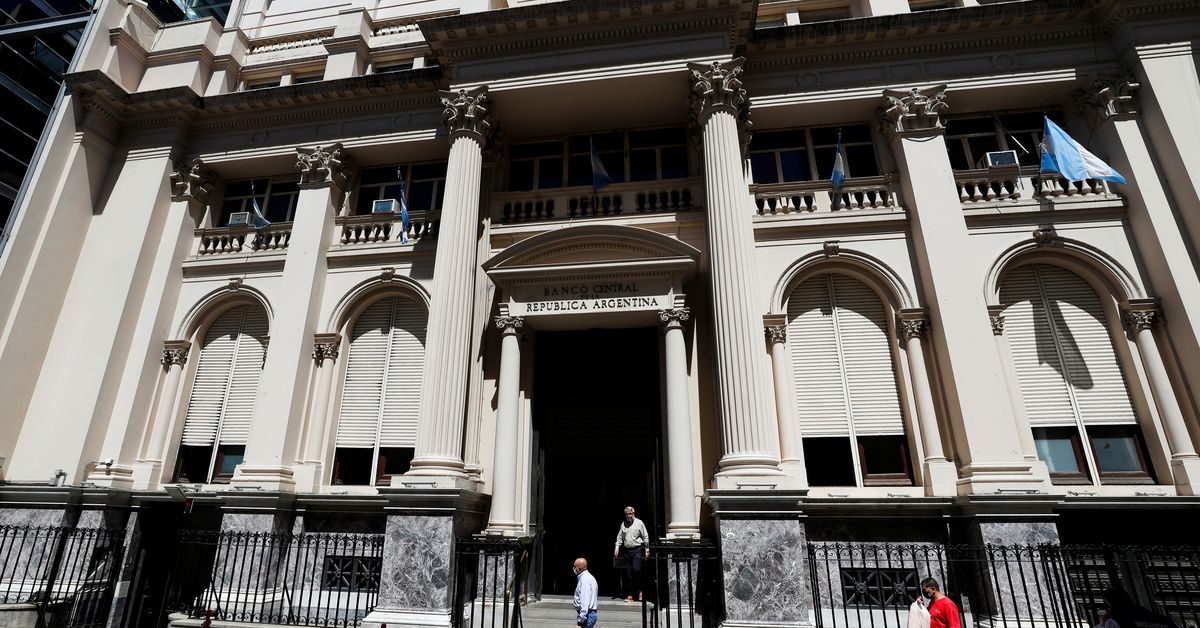 In this scenario, Moody’s warned, authorities could even freeze peso deposits, an extreme measure reminiscent of the infamous “corralito” restrictions during the 2001 crisis that were intended to prevent a run on banks.

“With the amount of pesos the central bank and the government have, they may conclude they have no choice but to limit access,” Moody’s analyst Gabriel Torres said during an interview. a webinar.

“Argentina haven’t been in this situation for a while, but they have in the past,” he added.

In a report, Moody’s said the central bank’s interest-bearing debt had risen significantly to GDP over the past two years, while its ratio to base money was now over 200%.

“The ratio to base money is comparable to that seen in the late 1980s, a period that included a hyperinflationary episode,” he added.

The entity stated that there are refinancing risks related to local currency debt, of which 64% matures in less than a year and 70% is indexed to inflation, which is currently 88% by year and should reach 100% this year. .

“Because inflation is in the 100% range, a sudden shock to the exchange rate could lead authorities to consider freezing bank deposits and peso-denominated savings accounts to limit additional pressures on the exchange rate,” the report said.