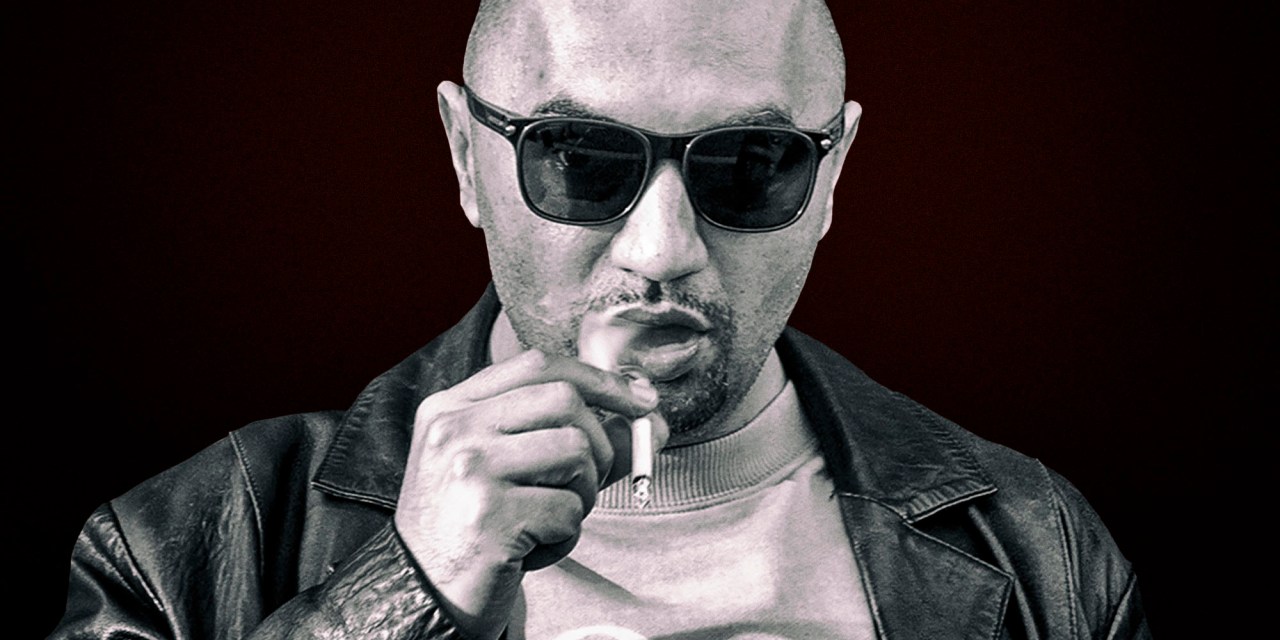 On Friday, June 24, Reza van Oudtshoorn was found guilty of fraud after reaching a sentence and plea agreement with the state.

The fraud was committed in June 2020 and relates to Van Oudtshoorn’s compilation of an annual financial statement ending February 29, 2020 relating to Empire Investment Cars. He first said that Natasha Kinnear, a chartered accountant, had signed a declaration which was used for the financing of assets of Nedbank.

However, he admitted in his plea and sentence agreement that he lied and that Kinnear never signed the document.

Van Oudtshoorn admitted that on June 3, 2020 – with intent to defraud and harm Natasha Kinnear – he prepared and submitted, at the request of Nafiz Modack, an annual statement for the year ending February 29, 2020 for Empire Investment Cars based on information provided by Modack.

“…Nafiz Modack provided me with all the information…I compiled the financial statement and provided it to Nafiz Modack. I confess to having indicated in Empire Investment Cars’ annual statement that Natasha Kinnear, a chartered accountant who worked with me at RR Accounting Services, compiled the financial report,” reads her plea and sentence agreement.

Van Oudtshoorn was fined R10,000 or sentenced to two years in prison, suspended for five years.

On how the Empire Investment Cars account was used to conceal Modack’s criminal activities, the flow of money demonstrated in the Du Plessis affidavit showed;

Modack and debt collector Kilian are the main defendants in the murder of Detective Kinnear in September 2020, and key players in the attempt on the life of Cape Lawyer William Booth on April 9, 2020.

Van Oudtshoorn is the third plea and sentence agreement in which suspects have singled out Modack.

The first was the confession of Junky Funky Kids gang member Fareez Smith in April. Smith was arrested outside Kinnear’s home on November 23, 2019 and found in possession of a hand grenade. He had been instructed to throw it at Kinnear’s house.

On June 6, Moegamat Toufeeq Brown, 35, gang leader of the Terrible West Siders (TWS), aka “Bubbles”, appeared in court for the attempted murder of Booth.

The connection to Brown first emerged in a plea and sentencing agreement of three TWS gang members (Kauthar Brown, Ebrahim Deare and Riyaad Gesant) reached with the state in April 2021. The trio admitted that Booth’s attempted murder had been ordered by their imprisoned leader.

The following day, June 9, Modack and Poole appeared in Blue Downs Magistrates’ Court in connection with the murder of tugboat driver Richard Joseph.

The two murder counts will be added to the state’s preliminary indictment against Modack and his co-defendants, which are due back in Blue Downs Regional Court on July 6. DM

Identifying and meeting the financial needs of immigrants

Who qualifies for $25 billion student loan debt forgiveness so far?