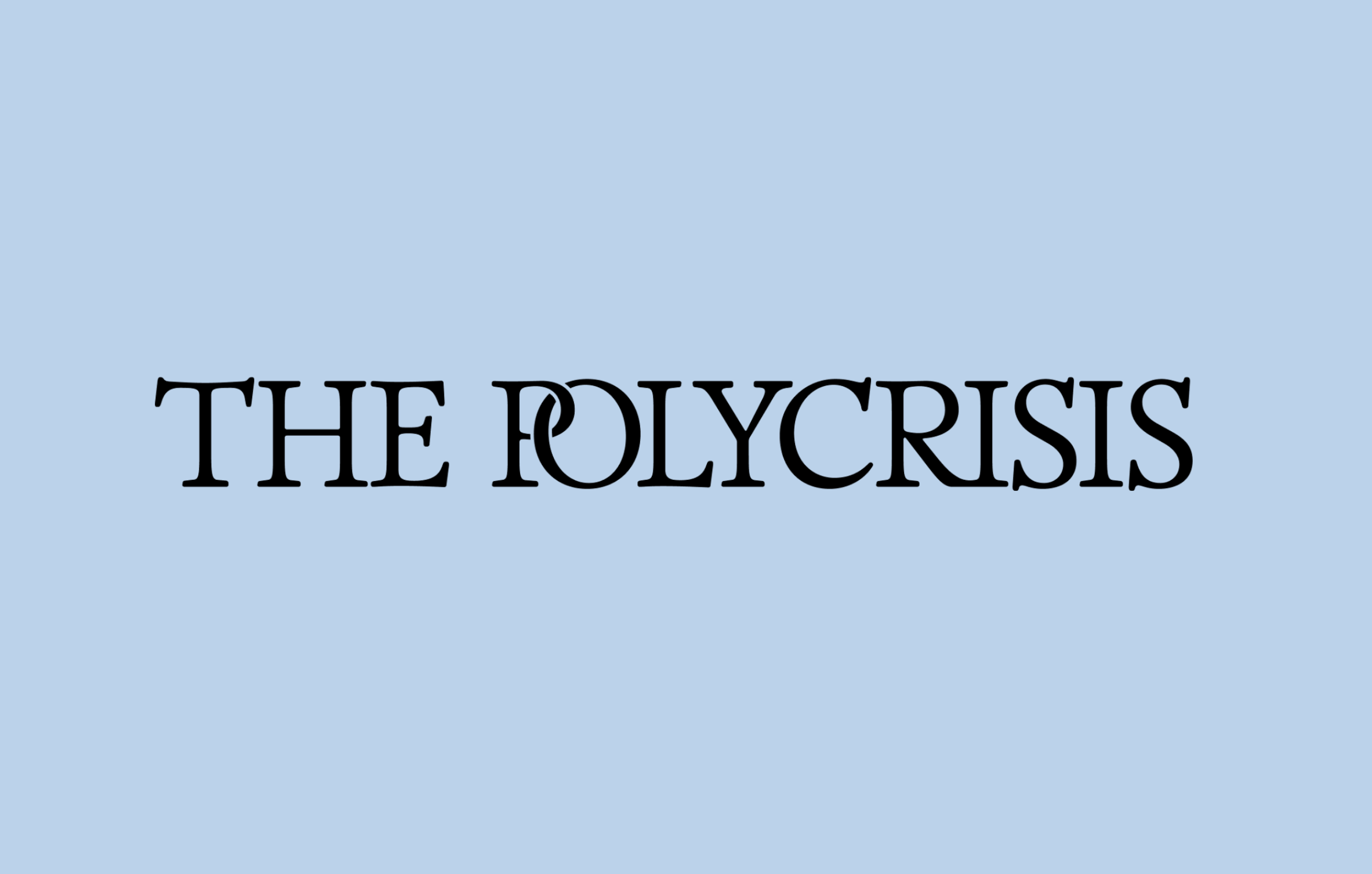 A year ago, you might think there had been a moment of relative calm for rich countries: a year of vaccinations had dampened the pandemic, inflation had yet to cause interest rates to rise and labor markets were strong. In the climate world, the energy transition is progressing and, after years of struggle within the framework of UN climate diplomacy, some signs have even appeared in rich countries that the poorest and most vulnerable states could be compensated for loss and damage caused by climate change. disasters.

In reality, all was not well. As predicted at the start of the pandemic, dozens of low-income and small middle-income countries continued to rush into sovereign debt crises triggered by a sudden drop in foreign income and rising healthcare costs. . The creditors (rich Paris Club countries, multilateral banks, bondholders and China) had failed to stem this debt crisis. Meanwhile, vaccines have remained unavailable to many people in poorer countries. Energy costs were rising.

Then, Russia’s invasion of Ukraine and historic economic sanctions coordinated by Western governments made everything worse, in ways that even the world’s wealthiest countries couldn’t avoid.

Energy costs in Europe were already high heading into winter 2021. This is partly due to the reduction of China’s coal-fired generation resulting in increased demand for imported gas. In 2022, it has spread to other countries: Europe and wealthier countries in East Asia are now in a bidding war for limited gas supplies. Others have been completely eliminated from the market. Pakistan had power outages lasting several weeks; while Bangladesh’s gas rationing was not enough to prevent a grid collapse earlier this month, leaving more than one hundred million people struggling with power outages.

Last week, the IMF predicted a slowdown in global growth in 2023 and a “material worsening” of global financial stability. The devastation in the real world is pushing a financial crisis in wealthy economies, which in turn will exacerbate real suffering, as imports of food and energy are pushed further beyond the reach of countries struggling to afford products denominated in US dollars.

In the background of all this are more and more frequent and severe weather disasters caused by global warming and the pressing and continuing imperative to eliminate greenhouse gas emissions. Nature does not stay at home.

The climate crisis cannot be resolved without a thorough examination of the relationship between the Global South and the Global North. While the United States enjoys primacy in the global financial architecture and other rich countries have outsized influence, developing countries are not without agency. Middle-income powers were either excluded or unenthusiastic about the first coordinated G7 sanctions against Russia. They are now using strategic misalignment – playing one bloc against another – to secure resources and industries, such as transition minerals and chips.

The countries of the North do not seem prepared for the economic and geopolitical agency exerted by the large middle-income countries. Nor do they cater to smaller and poorer nations. The IMF’s new long-term facility, the Resilience and Sustainability Trust, pales in comparison to the needs of its target beneficiaries: vulnerable countries struggling with the pandemic and climate change. But these countries too are finding ways to make themselves heard. In September, Prime Minister of Barbados and recent World Bank/IMF Development Committee Chair Mia Mottley released the “Bridgetown Agenda,” calling for debt reform, reorientation of SDRs, and multilateral loans. (Mottley was the subject of a lengthy New York Times article about how she secured IMF support to restructure the tiny country’s US dollar bonds to accommodate hurricane losses, while avoiding IMF’s traditional austerity prescription.)

The Agenda calls for “urgent and decisive action” in the face of an “unprecedented combination of crises”, and is likely to generate great interest at COP27 in Egypt next month. But he will have to grapple with the contentious issue of the $100 billion in climate finance previously pledged for the Global South, and the thorny issue of loss and damage. India and Indonesia, developing countries that have weathered recent shocks with relative resilience, take the helm of the G20. But the possibility of even modest progress in this forum is slim, with geopolitical tensions with Russia making a statement unlikely.

The increasingly widespread calls for the term “polycrisis” are not a free get-out-of-jail card for powerful interests, which must make principled decisions in the midst of systemic crises. None of this will work out.

The polycrisis aims to unravel the Gordion knot of security, climate, economic and political dilemmas. Stay tuned here, pass this first edition on to three new readers to help us grow our audience, and write to us to continue the conversation.

Postscript: Why “The Polycrisis?”

Over the past year, historian Adam Tooze has popularized the term “polycrisis.” Previously deployed by Jean-Claude Juncker to describe the Eurozone-Brexit-climate-refugee crises in 2016, and initially attributed to French complexity theorist Edgar Morin, Tooze explored it again in June with his crisis images of overlapping emergencies – pandemic, sovereign debt, inflation, GOP risk, hunger – in which the whole becomes more dangerous than the sum of the parts.

We would also like to thank the economic analyst Nathan Tankus, who explained the interdependence that we want to follow in our project, pointing out that his newsletter was called Crisis Notes, “for the simple reason that it is not the only crisis we will encounter in the coming decades.

Our goal is to explore these connections and identify and amplify those who do the same.

Email us to join the discussion.

The Polycrisis is a publication focused on macroeconomics, energy security and geopolitics.