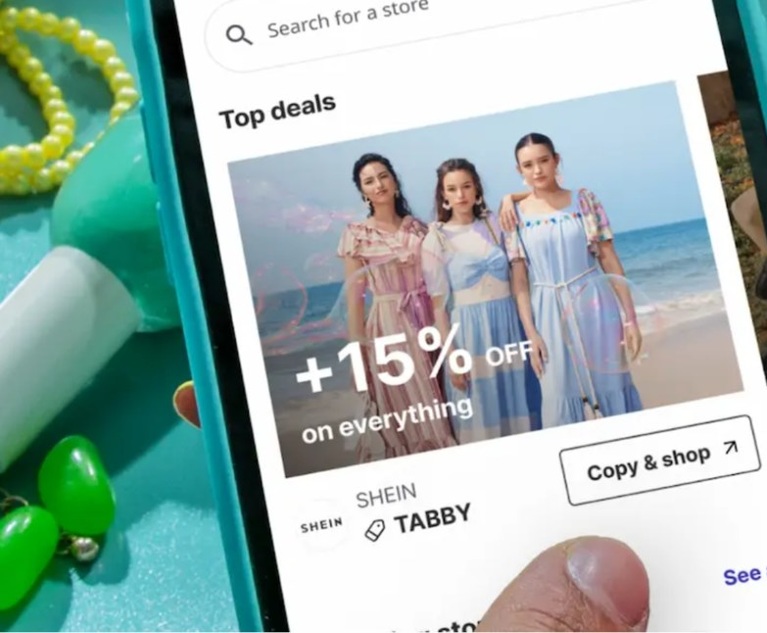 Last year, the firm told Law.com International that it had advised British fintech unicorn Checkout.com on its investment on the Saudi platform BNPL, Tamara.

“This agreement marks one of the largest secured credit facilities by a fintech company in the GCC and is also Atalaya Capital Management’s first agreement in the Middle East,” the company said in a statement.

The A&O team was led out of the UAE by Dubai banking partner Samer Eido.

“We are very pleased to support Atalaya Capital Management in this important transaction,” said Eido. “This demonstrates the growing importance of the fintech industry in the Middle East and the appetite of global investors to invest in the region.”

Founded in 2019, Tabby is the largest BNPL provider in the Middle East, according to A&O, and allows consumers to buy goods from more than 3,000 global brands and small businesses and pay later in installments by dividing the purchases in four interest-free payments.

The firm claims to have “a deep team and global reach” on international and “first of its kind” transactions in the industry and to have been instrumental in nearly every major development in modern financial markets.