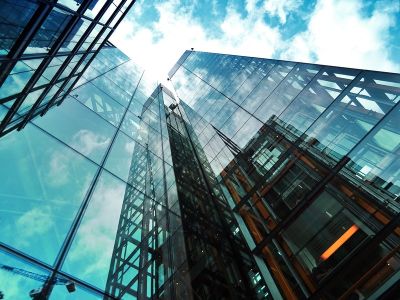 5 Takeaways from the New Federal Report on Medical Debt Collection

The first involved consumers stating that the debt being collected had already been paid, did not belong to them, or was otherwise incorrect. The most common complaint involved attempts to collect a debt that the consumer believed was not due.

The other was that consumers reported that collection notices did not contain enough information to identify and verify the debt, or that the notices contained too much information, such as personal medical information.

2. Consumers said their credit reports were used as “weapons” to force payments. Some said they were so frustrated trying to resolve allegedly unpaid bills that they gave up and paid the debt collector.

3. Many complainants said they didn’t realize the bills were in collection until they checked their credit report or applied for credit. The Consumer Financial Protection Bureau said this coercive use of the credit reporting system by debt collectors is an illegal but common tactic, especially for error-prone debts such as medical bills.

4. The agency has received several complaints from people whose debt stemmed from an emergency room visit related to COVID-19. These people said they were told or assumed that their care would be covered by the provisions of the CARES Act.

5. The Consumer Financial Protection Bureau said the report’s findings support its previous research that medical bills were less predictive of future repayment than other bills or credit obligations.