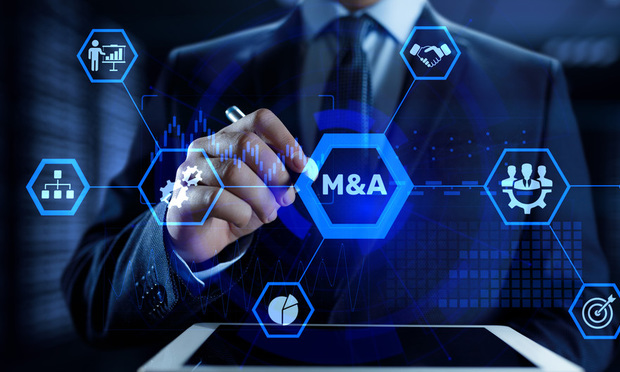 Private equity-backed brokers accounted for more than half of reported M&A deals in the first three quarters of 2022. The report hypothesizes that since the cost of debt rises each time interest rates rise, the percentage of these transactions backed by private equity could decline. .

Interest rates have increased significantly over the past year, from 0.08% at the end of 2021 to 3.08% at the end of the third quarter of 2022. Despite inflation and economic volatility, Reagan reports private agency valuations remain at record highs, with the typical guaranteed valuation multiple increasing by more than 100% from 2010.